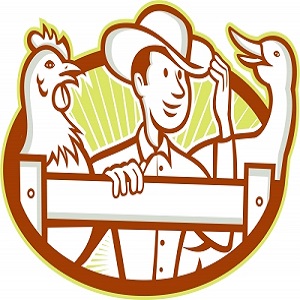 Out of the four cases, two were reported in the Shandong Province and two in the Jiangsu Province. Victims included three men and a woman, who contracted the infection around late May and subsequently died of the disease.

Ironically, only one patient of the three had exposure to live poultry. Influenza experts stated that the H7N9 virus doesn't spread easily from person to person, but that the virus can spread during prolonged unprotected contact, such as when people care for sick family members. In the two Shandong Province cases, an ill father was being nursed by his son who too, later succumbed to the disease.

The Chinese government has taken strict surveillance measures, strengthening its case management and situation analysis. Lack of hygiene in the poultry markets is also being considered as a prime cause of spread of the virus and measures are being undertaken by the government to improvise the same.