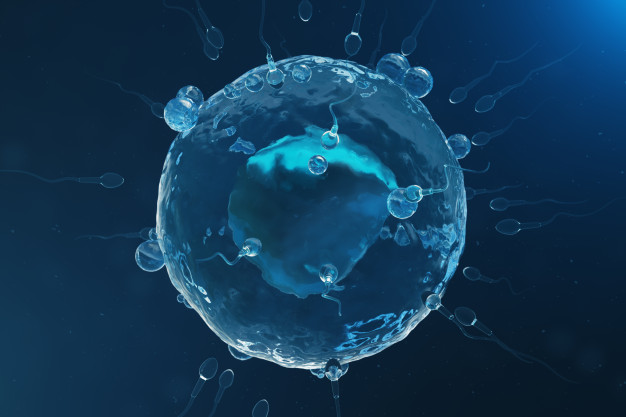 Over the last four decades, the concept of how the female brain exerts control over ovarian function and optimises reproduction has fundamentally remained unchanged.

In the second episode of the "Making Reproductive Longevity A Reality” webinar series, Professor Holly Ingraham from Cellular and Molecular Pharmacology, University of California, San Francisco, will be discussing the topic, “Identifying novel drivers in central control of female reproduction”.

With the recent realisation that there is an amazing degree of neuronal diversity in the brain, and that neuronal outputs are often different between males and females, Professor Ingraham seeks to uncover the existence of new, sex-specific neurocircuits that are critically important for reproductive physiology. Her goal is to break down traditional barriers and foster discovery-based research that might eventually translate into novel therapeutic strategies to improve reproductive health in women.

Building upon knowledge of estrogen-responsive nodes in brain regions, Professor Ingraham aims to identify neurons and signals in the brain that remodel the molecular workings of the ovary to optimise reproduction. She will test the hypothesis that the brain is a key player for reproductive success by directly or indirectly controlling egg quality, ovarian reserve, hormone levels, ovulation, and mating behaviours. This basic information will form the foundation for a mechanistic understanding of reproductive ageing, and more importantly, for generating novel treatments for infertility.

Associate Professor Polina Lishko from Cell and Developmental Biology, University of California, Berkeley, will address the topic, “Unexpected role of steroid hormones in reproduction and ageing”. Steroid hormones are known to impact cellular functions via a genomic mechanism, by altering genes expression and tissue growth. However, less is known about the direct action of steroid hormones and their ability to influence activity of ion channels and membrane signaling proteins via so-called non-genomic mechanisms. Both reproductive tissues and the brain express a plethora of membrane steroid receptors, and their function and downstream signaling cascade remain elusive despite years of research.

Recent studies have found that women are bearing a disproportionate amount of the Alzheimer’s disease (AD) burden. At the age of 65, women have twice as many chances of developing AD, compared to men. As the female body ages, it produces fewer sex steroid hormones, specifically, progesterone and estrogen. In fact, there is a correlation between early onset of menopause (and hence a decline in sex steroid levels) with the increased AD susceptibility. Associate Professor Lishko will discuss several pathways that steroid hormones utilise to regulate the healthy function of the brain and reproductive tissues.