The design has been made freely available through Open Source Design 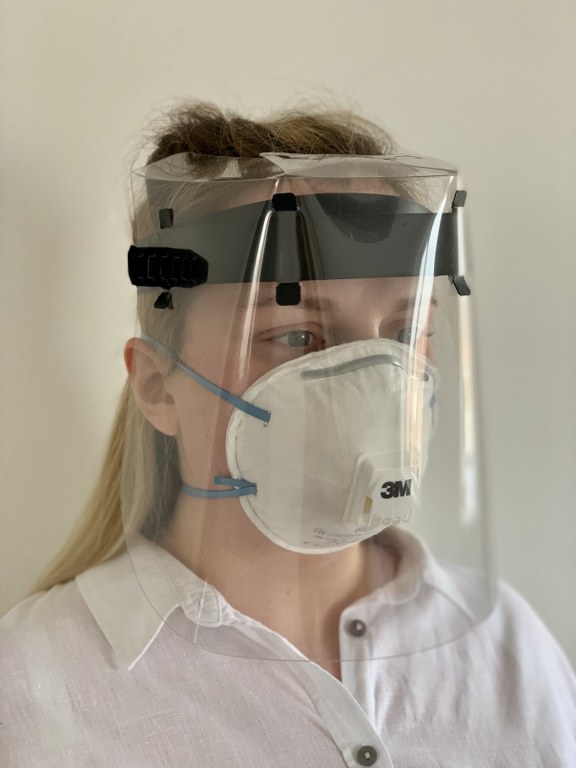 Newcastle, Northumbria and Sunderland universities are working together to design and support production of vital protective equipment for the National Health Service (NHS).

The three institutions have designed a visor which can be mass produced, while Newcastle and Northumbria have also combined their 3D printing expertise to make components for splash guard visors.

Newcastle, Northumbria and Sunderland have developed the ‘Hannan snap visor’ which can be produced using die cutting technology rather than laser cutting, which means it can be produced more cost effectively than previous designs.

The design has been made freely available through Open Source Design, so that anyone, anywhere, with the relevant facilities can download it and use it to make the full-face visor.

The blueprint for the visor states it is to be manufactured from standard plastics that can be easily sourced. The parts come flat-packed, and can be sterilised then assembled in one to two minutes. The headstrap is fully adjustable and gives the user the ability to wear full Personal Protective Equipment (PPE) during use.