Risk of transmission from human-to-human is low; MOH’s investigation and tracing operations are in progress in association with NCID 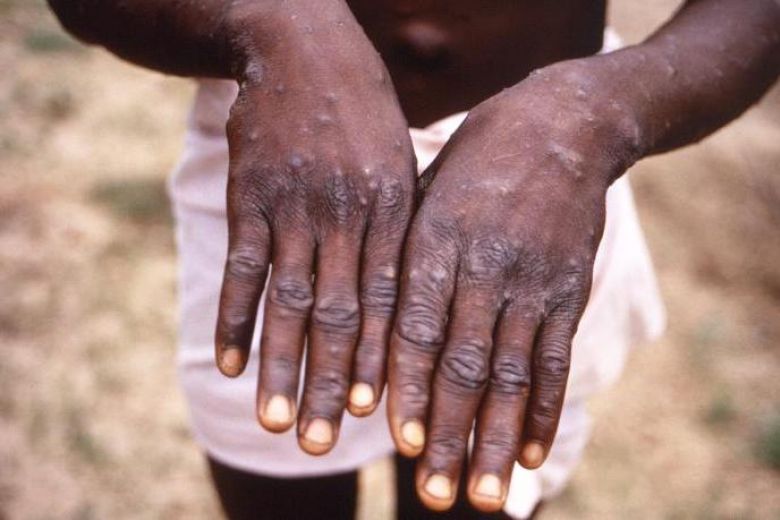 The Ministry of Health (MOH) has confirmed one imported case of monkeypox infection in Singapore. The patient is a 38-year-old Nigerian national who arrived in Singapore alone on 28 April 2019 and was tested positive for monkeypox on 8 May. He is currently warded in an isolation ward at the National Centre for Infectious Diseases (NCID), and his condition is stable.

The patient experienced fever, muscle ache, chills and skin rash after 2 days of his arrival to Singapore. He disclosed that prior to his arrival in Singapore, he might have consumed bush meat, which could be a source of transmission of monkeypox virus.

Monkeypox is a rare viral disease, primarily transmitted to humans from animals indicating the symptoms of fever, headache, muscle ache, backache, swollen lymph nodes and skin rash. Though the disease is self-limiting with the recovery period of two to three weeks, in some cases it may lead to serious complications such as pneumonia, sepsis, encephalitis (brain inflammation) and eye infection with ensuing loss of vision. Monkeypox virus transmits when a person comes into close contact with infected animals (typically rodents) through hunting and consumption of bushmeat. Human-to-human transmission is limited with the mortality rates of 1% to 10%. Transmission in humans typically occurs from close contact with the respiratory tract secretions or skin lesions of an infected person or objects recently contaminated by an infected person’s fluids or lesion materials.

While the risk of spread is low, MOH is taking precautions. MOH investigated, traced and identified 23 individuals who have been in close association of the patient. These close contacts of the patient have been assessed by NCID and offered vaccination, which can prevent the disease or reduce the severity of symptoms. As a precautionary measure, they are quarantined and monitored for 21 days from their date of exposure to the patient. Those who develop symptoms will be treated at NCID. All other contacts who have a low risk of being infected are nevertheless put under active surveillance and will be contacted twice daily to monitor their health status. Healthcare workers who were in contact with the patient have used personal protective equipment. MOH’s investigation and contact tracing operations are in progress.

An associate of the patient, who had left Singapore before the diagnosis of the patient reported MOH that, he has not acquired any symptoms of the disease. Nonetheless, as a precaution, MOH has informed the public health authority in his home country.

MOH's investigation and contact tracing operations are ongoing.MOH released a set of advisory notes for the travellers to areas affected by monkeypox in Central and Western Africa to take precautions, which includes: