The four major symptoms of ovarian cancer are feeling full after eating a small amount, increased abdominal size or persistent bloating, abdominal or pelvic pain and the need to urinate urgently or often. 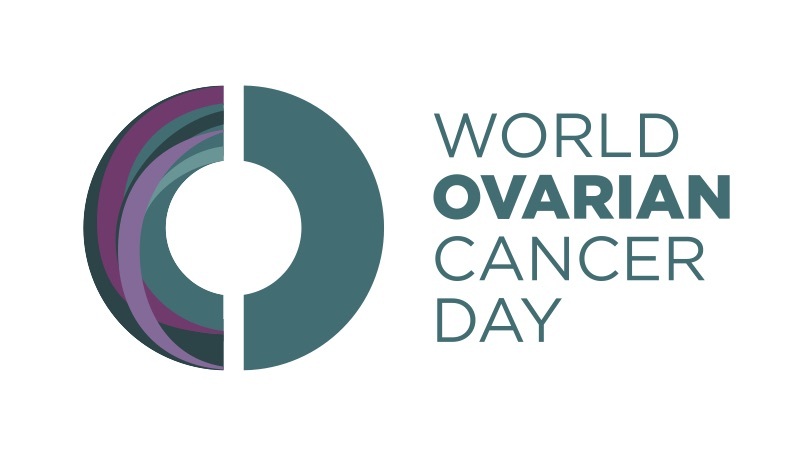 This World Ovarian Cancer Day, Australian oncology-focused biotech company Kazia Therapeutics Ltd calls for greater awareness of what is the most lethal women's disease in Australia.

Every year, approximately 1,600 Australian women are diagnosed with ovarian cancer[1], most of them at an advanced stage. The disease has the lowest survival rate of all female cancers, with only 47.5% of patients surviving five years post diagnosis[2].

Kazia's CEO, Dr James Garner said, "Every eight hours in Australia a woman will die from ovarian cancer, so we are urging all women to understand all of the major signs and symptoms of ovarian cancer and seek regular check-ups with their doctors if feeling unwell.

The four major symptoms of ovarian cancer are feeling full after eating a small amount, increased abdominal size or persistent bloating, abdominal or pelvic pain and the need to urinate urgently or often. Given these are symptoms common to other easily explained conditions means that patients present for diagnosis late."

The most commonly reported symptoms are[3]:

Other signs to watch out for include[4]:

Sally Goers Fox was diagnosed with ovarian cancer in 2005. She was misdiagnosed twice by gynaecologists before her GP  diagnosed her and she went on to be treated successfully. She says, looking back, she had ovarian cancer symptoms for around 18 months.

"There needs to be much more education about it. I am well-educated, well read and I am an 'on top of my medical stuff kind of person'. I also had breast cancer at an early age... so I was on high alert. I didn't know that I had a lot of the classic symptoms for ovarian cancer. I just didn't know.

Kazia Therapeutics is developing a treatment called Cantrixil for ovarian cancer, which is currently in phase I human trials in hospitals across Australia and the United States.

The Company recently reported early efficacy results from Part A of the phase I study. Of nine patients evaluable for efficacy, five (56%) achieved stable disease after two cycles of Cantrixil monotherapy. One of these five patients subsequently achieved a partial response when Cantrixil was administered with chemotherapy, as intended per protocol.