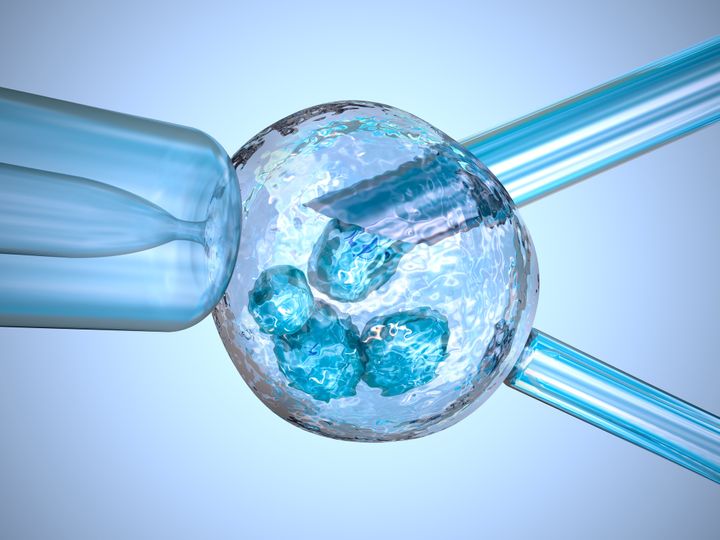 PGT-A is used to identify viable embryos, so the transfer or storage of embryos with an incorrect number of chromosomes can be avoided, as those typically lead to failed IVF cycles. Traditionally, PGT-A requires a biopsy of a developing embryo by creating an opening in the outer coating prior to removal and testing of a few cells. However, recent studies have shown that an embryo releases small amounts of DNA into the culture media in which it is growing, allowing the surrounding fluid to be genetically tested instead.