Debuts on the Australian Securities Exchange with an AUS$5.25million IPO 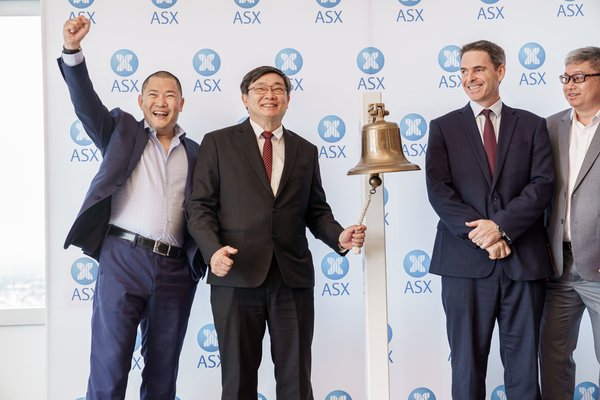 Osteopore International, a Singaporean bone regeneration technology provider has debuted on the Australian Securities Exchange with an AUS$5.25million IPO. With a strong demand, Osteopore shares opened at 63 cents and rose to as high as 80 cents on its first day on the bourse.

"We are extremely pleased by the support for the company from Australian and international investors, and the success of Osteopore's IPO raising shows the strong appetite from ASX investors for well-priced technology investment opportunities," said Geoff Pocock, executive director of Osteopore.

Established in 2003, Osteopore utilises its proprietary 3D printing process to manufacture customisable bioresorbable 3D scaffolds with biomimetic microstructure to create a cell-friendly environment that facilitates natural bone regeneration. After the bone is healed, the 3D structure dissolves into carbon dioxide and water.

This technology has proven to surpass the limits of bone grafting and has been used in more than 20,000 surgeries, with no post-surgery complication rates traditionally associated with long term permanent bone implants.

With the FDA's approval alongside Europe's CE Marking, Osteopore is ahead of most small cap biotech and medtech companies on the ASX, many of whom are either still in clinical trials or attempting to have their products approved by regulatory bodies.

Osteopore banked nearly $1 million in revenue in the 2018 calendar year, which was primarily generated in Asian markets including Singapore, Korea and Vietnam. The funds raised from the ASX IPO are used to further promote Osteoplug, Osteomesh and Osteostrip products in established and emerging international markets, while developing new growth opportunities leveraging its expertise in regenerative medicine and medical polymers.