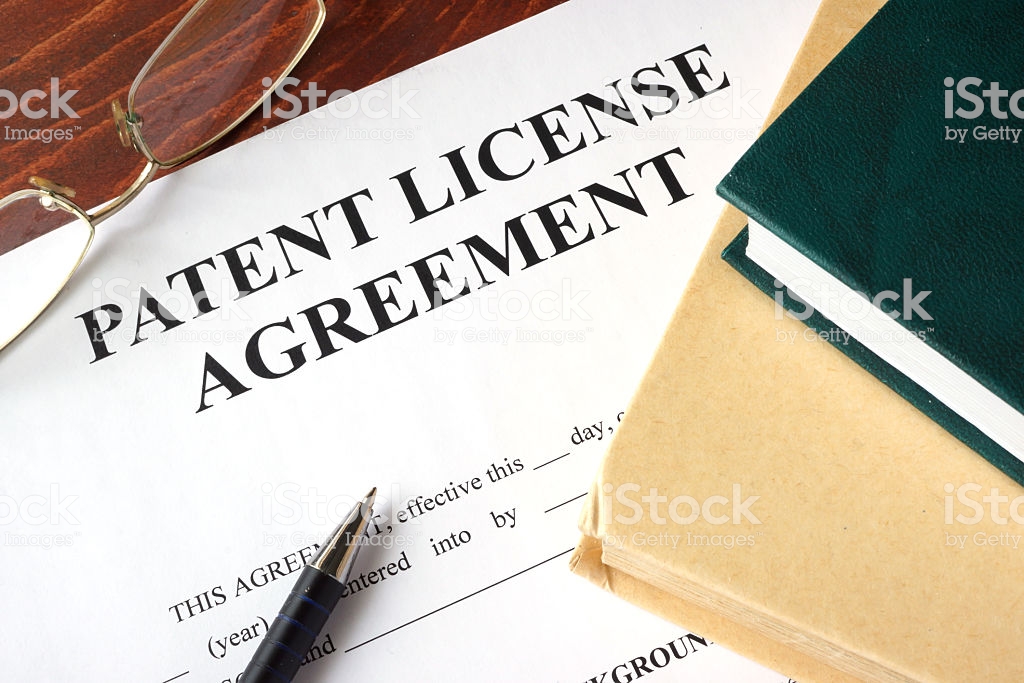 US based Kannalife a biopharmaceutical med-chem company specializing in the research and development of potent novel monotherapeutics has been issued Australian Patent AU2015204609B2 (the “Patent”) specific to “Novel Functionalized 1,3-Benzene Diols and their Method of Use for the Treatment of Hepatic Encephalopathy.” This patent grant marks the seventh patent that Kannalife has received to date on a worldwide basis.

Australia’s pharma market is expected to reach $32.1 billion in 2020, according to data from research and consulting firm GlobalData.

"We are pleased to see our IP estate recognized in Australia as novel and proprietary. We see this as an important first step towards commercializing our lead drug candidate KLS-13019 in that market in the future," said Dean Petkanas, CEO of Kannalife.

KLS-13019 leads Kannalife’s intellectual property estate of novel, monotherapeutic molecules (“KLS Family”), which are capable of acting as neuroprotective agents and have the potential to treat a range of diseases, including nervous system, oxidative stress, and neurodegenerative disorders.

Of the seven patents issued to Kannalife on this technology, two are U.S. patents and five are foreign patents from Japan, China,Russia and Europe.