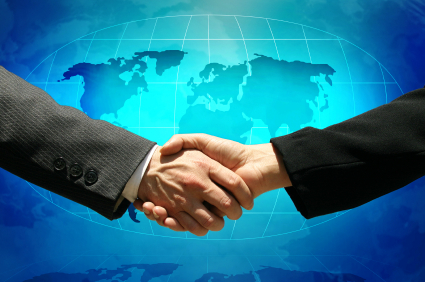 Following the conclusion of the MoA, the UAE military is expected to begin referring their patients to four Korean medical institutions. During the early stages of the agreement, around 400 patients will receive their treatment in South Korea amounting to more than $1.8 billion (20 billion KRW) in profit.

President of KHIDI, Mr Ko Kyung-Hwa stated that, "The conclusion of the MoA is a great feat made possible over the basis of trust that was constructed through the cooperation in the healthcare industry between South Korea and the UAE during the previous year. It may also be the successful model of co-operation for the Korean Medical Industry to enter into other Middle East countries."