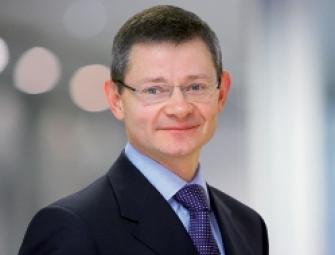 Singapore: AstraZeneca's chief financial officer Mr Simon Lowth is going to quit the company to join in the same role at BG Group. Mr Lowth, 51, will address the challenges that the BG Group is facing. The company had made an announcement in 2012 that it would miss output targets and in February 2013 said that it will abandon longer-term production goals.

Prior to AstraZeneca, Mr Lowth cut his managerial teeth at the privatized utility Scottish Power between 2003 and 2007, where he rose through the ranks to become finance director. Mr Lowth also worked from 1987 to 2003 for management consultancy McKinsey.