Rectal cancer drug can be used to treat diabetes 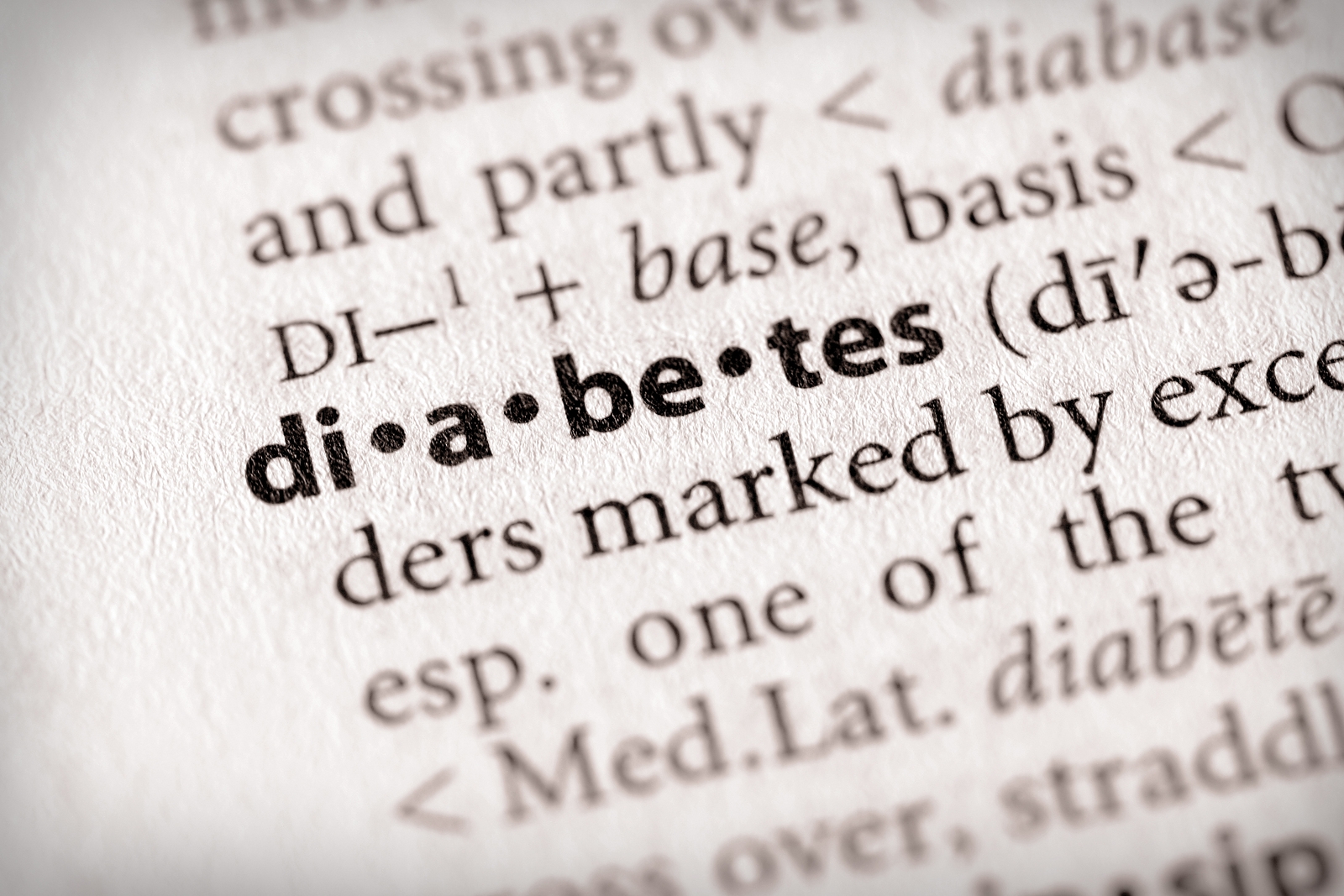 Singapore: A pair of studies by researchers at the Stanford University School of Medicine has identified a molecular pathway, a series of interaction among proteins, involved in the development of diabetes. Furthermore, they have found that a drug already approved for use in humans can regulate the pathway.

The studies, done in mice, identify a previously unexpected link between a low-oxygen condition called hypoxia and the ability of cells in the liver to respond to insulin. The drug, aflibercept (marketed as Eylea or Zaltrap), is used to treat metastatic colorectal cancer and a form of macular degeneration. Aflibercept is a member of a family of proteins that inhibit the vascular endothelial growth factor, or VEGF, pathway. It works by blocking the growth of the blood vessels into tumors and starving them of oxygen.

The lab of Dr Calvin Kuo, professor of medicine, identified a series of protein interactions that link VEGF inhibitors and blood glucose levels. "We were surprised to find that this drug currently used in patients for cancer treatment had beneficial effects on diabetes in laboratory mice and could, potentially, in humans," said Dr Kuo, senior author of one of the Nature Medicine papers.

Together, the studies explain an observation made several years ago by Dr Kuo and his lab members that VEGF inhibitors, such as aflibercept, could lower blood glucose levels in mice. There have been intriguing hints that these inhibitors could function in a similar way in humans, but human studies have not been formally conducted.

"Anecdotally, there have been reports that diabetic patients who have been prescribed VEGF inhibitors to treat their cancer are better able to control their diabetes," Dr Kuo said.