The global sales of bevacizumab including its biosimilars were recorded at $6.4 billion last year and the market is expected to continue growing 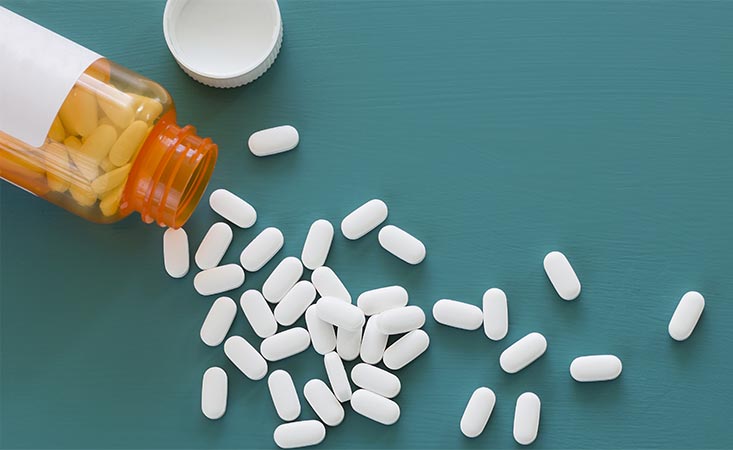 Singapore's Prestige Biopharma and India's Intas Pharmaceuticals have announced that the two companies have entered into a binding agreement for the exclusive partnership and supply for the commercialization of Prestige Biopharma's bevacizumab biosimilar, in Asian countries such as Thailand, Vietnam, Philippines, Malaysia, Singapore, Indonesia, Kyrgyzstan and Tajikistan. The deal also includes other countries such as the US, Europe, Canada, MENA, Brazil, Mexico, South Africa.

Prestige´s bevacizumab (HD204) is a mAb biosimilar to Roche's Avastin, an inhibitor of vascular endothelial growth factor (VEGF), which is used in combination with other therapies to treat patients with multiple forms of cancer including metastatic colorectal cancer, advanced non-small-cell lung cancer, advanced kidney cancer, certain types of epithelial cancers and cancers of the cervix.

HD204 is currently in Phase III clinical development (SAMSON-II) and the US and EU filing is planned next year. Positive results were previously reported from the Phase I clinical trial (SAMSON-I) which evaluated the pharmacokinetics, safety and immunogenicity of HD204 to Avastin.

The partnership arrangement includes the exclusive rights for Intas and its affiliate Accord Healthcare that will commercialize the bevacizumab biosimilar.