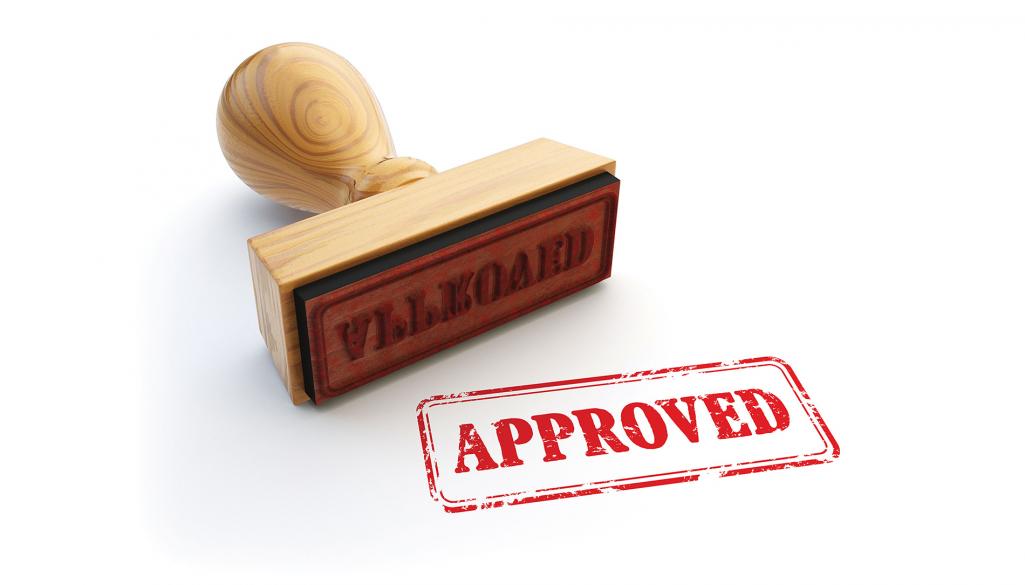 Japan based Daiichi Sankyo Company, Limited has announced the approval of ENHERTU® (trastuzumab deruxtecan), a HER2 directed antibody drug conjugate (ADC), in Japan for the treatment of patients with HER2 positive unresectable or recurrent breast cancer after prior chemotherapy (limit the use to patients who are refractory or intolerant to standard treatments).

Approval of ENHERTU® by Japan’s Ministry of Health, Labor, and Welfare (MHLW) is based on the results of the open-label, single-arm, pivotal phase 2 DESTINY-Breast01 trial of ENHERTU® (5.4 mg/kg) monotherapy in 184 female patients (including 30 Japanese women) with HER2 positive metastatic breast cancer. A confirmed objective response rate of 64.1% [95% CI: 56.3-71.3] was demonstrated in the response evaluable set of 107 of 167 patients, which was the primary endpoint of the study. Twenty-six women from Japan were included in the objective response rate analysis, with a data cut-off of March 21, 2019.