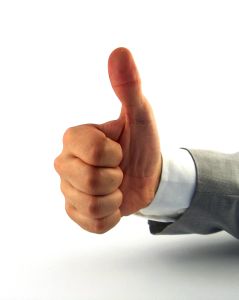 Singapore: The toxicology facility of WuXi PharmaTech at Suzhou, China, has received a certificate of Good Laboratory Practice (GLP) from the State Food and Drug Administration (SFDA) of the People's Republic of China. The facility successfully passed two GLP inspections conducted by the SFDA.

In May 2012, WuXi received a statement of Good Laboratory Practice from Belgium Scientific Institute of Public Health for the Suzhou toxicology facility.

GLP is a quality system concerned with the organizational processes and conditions under which health safety studies are planned, performed, monitored, recorded, archived and reported. The receipt of this GLP certificate is an important acknowledgment by the SFDA about the capability of the Suzhou facility to carry out non-clinical laboratory studies with respect to the requirements of the Chinese Food and Drug Act and SFDA GLP regulations.

A four-day inspection was conducted by a team of five inspectors from the SFDA in March 2012. In addition to an extensive facility assessment, the inspection included an audit of 16 studies in areas that included reproductive toxicology (segment I and II), carcinogenicity, safety pharmacology, dermal irritation, skin phototoxicity, vascular irritation, and immunology. The inspection evaluated key operational sites, including the vivarium rooms, pharmacy, central archive, and laboratories relating to analytical chemistry, bioanalytical services, toxicokinetics, clinical pathology, histopathology, and immunology.

This has expanded WuXi's capability to conduct all non-clinical laboratory studies regulated by SFDA. The facility had earlier passed an inspection and received a certificate of GLP in 2010.