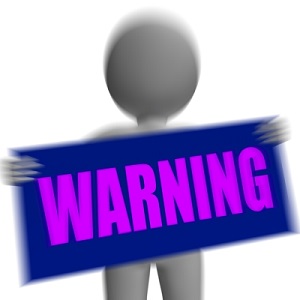 India based CRO, GVK BioScience, has been suspended by EMA

Singapore: European Medicines Agency has slammed Indian contract research organization, GVK BioScience, for non-compliance with good clinical practice at its Hyderabad site. Meanwhile, the agency has suspended the marketing authorisations of medicines as a precautionary method until it reviews and determines the impact on medicines.

EMA started the review in September 2014 following an inspection carried out by the French medicines agency at the GVK Biosciences site which raised concerns about the reliability of studies conducted at the site between 2008 and 2014.

As part of the review, the EMA's Committee for Medicinal Products for Human Use (CHMP) is identifying, together with Member States of the European Union (EU), which medicines are affected by the inspection findings. The review will provide a robust scientific assessment of all data and determine the impact of the findings on the concerned medicines, enabling Member States to take adequate EU-wide action to protect patients' health.

EMA will issue a recommendation on whether the marketing authorisations of the concerned medicines should be maintained, varied, suspended or withdrawn across the EU. The recommendation is expected in January 2015.