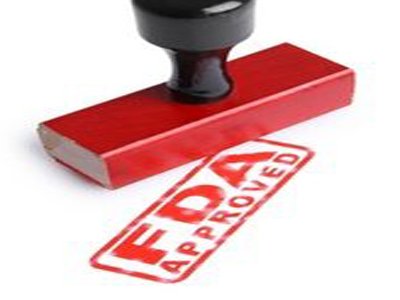 Prandin, the diabetes generic by Sun Pharma, will be marketed exclusively in the US for 180 days

Singapore: The US Food and Drug Administration (FDA) has given its finally approval to India's Sun Pharmaceutical Industries for releasing its diabetes generic Prandin.

Making the announcement through a press statement, Sun Pharma has said that the company will now be eligible to market the generic version of Novo Nordisk's Prandin diabetes drug exclusively in the US for 180 days.

Prandin, chemically known as repaglinide and its combination with the commonly prescribed type 2 diabetes drug metformin, sold as PrandiMet, generated sales of about $200 million in 2012 for Novo.

In June this year, a US appeals court had found that the patent on Novo's Prandin diabetes drug in combination with metformin were invalid, which eventually paved the way for the introduction of a generic version of the drug.