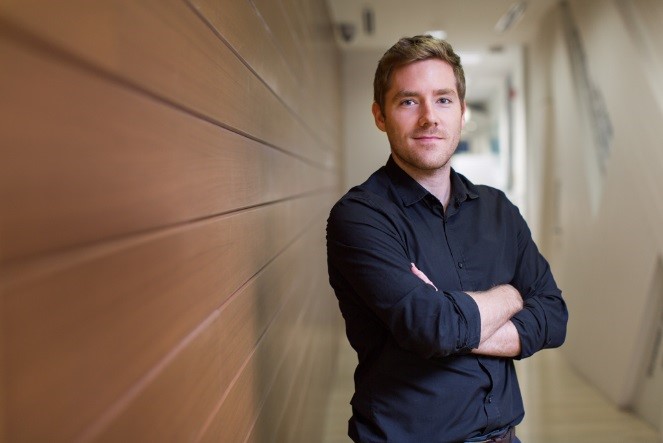 With surveys indicating that 70 percent of clinical trials across Asia, Europe, Canada and Latin America experience delays and only 15 percent of Asian trials are completed on time1,2 â”€ contributing to higher development costs and delays in getting more efficacious treatments to patients, there are great incentives to isolate the root cause of delays. One key factor is clinical study site selection.

A comprehensive site identification and startup solution is of the essence, considering feasibility, regulatory, documentation, patient recruitment, and perhaps foremost, review of each site's previous trial experience for an indication of how sites are performing.

What about sites without trial experience, called naÃ¯ve sites in industry parlance. Should a lack of experience be considered a red flag? Quite the contrary, recent analysis using data from 14 studies across Asia conducted by Quintiles suggests that naÃ¯ve sites could provide a solution to struggling recruitment and reduce the burden of increasing study timelines.

The analysis covered five key therapeutic areas including oncology, diabetes, cardiology, psychiatry, and rheumatology. Based on records in Quintiles internal databases and Clinicaltrial.gov, sites that had conducted protocols were classified as experienced and those that had not conducted prior protocols were classified as naÃ¯ve. Experienced sites were further grouped according to enrolment performance on their previous studies into high, middle, or low performers.

Results across the 14 studies indicated a vast disparity among experienced sites. While some sites have proven to be capable of high patient enrollment, there are sites that have consistently enrolled at a low level; enrolling 0.28 patients per month or at a rate only 34 percent of what is seen at top performing locations. Most interesting of all however, was naÃ¯ve sites that were conducting a clinical trial for the first time also regularly enrolled patients at a faster rate than experienced sites with a history of low performance. The average enrollment rate from naÃ¯ve sites was 0.47 patient per month, which is 68 percent higher than experienced low performers, with this pattern repeated in four out of the five therapeutic areas investigated including oncology, diabetes, cardiology and rheumatology.

The potential of naÃ¯ve sites was also demonstrated through theoretical enrollment models showing the impact that including these sites could have on reducing overall recruitment timelines. By substituting enrollment data collected from low performing experienced sites with that of naÃ¯ve sites, there was a significant reduction of timelines by an average of two months per study.

The results of this analysis defy conventional wisdom in site selection and suggest an alternative approach to the current focus on experienced sites. This new approach could involve a conscious effort to include a number of closely-monitored naÃ¯ve sites in site selection strategies. An analysis of naÃ¯ve sites may hold the key to a pool of untapped high-potential sites that could reduce study delays and act as a viable alternative to known underperforming sites.

With up to 50 percent of trial sites failing to meet enrollment targets1, site selection was a hot topic at the recent 2014 Drug Information Association (DIA) conference; where the analysis of this data by Quintiles' Asian feasibility team was recognized as the best professional poster out of more than 90 participating posters.