In 2023, Ferronova was awarded an Australian Government CRC-P grant to progress a nanoparticle formulation through to a Phase 1b brain cancer clinical trial 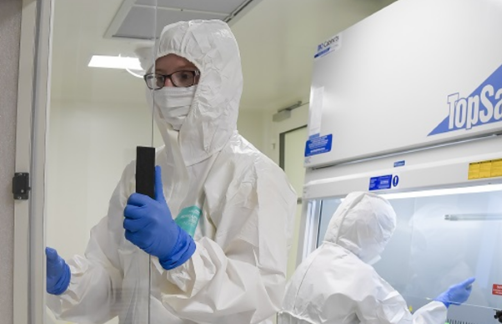 Ferronova has secured a further A$11 million to progress the company's nanoparticle platform to assist surgeons to more accurately locate and remove malignant cells during treatment of gastrointestinal and brain tumors.

Irish company Renew Pharmaceuticals led an A$8 million capital raise, with a further A$3 million secured via an Australian Government Co-operative Research Centers Project (CRC-P) grant. Existing Ferronova shareholders, led by Uniseed with Artesian Venture Partners also participated. The latest round of funding for the Adelaide, South Australian headquartered startup builds on seed capital and Series A funding of $4.6 million.

Ferronova Chair Dr John Parker said the international investment from Renew Pharmaceuticals and existing investors, and the CRC-P grant has created a strong platform to accelerate trials in gastrointestinal and brain cancers.

According to Ferronova CEO Stewart Bartlett, "Surgery continues to be the only curative therapy for most solid tumuor cancers, with the best outcomes when they are confined to a primary tumor and nearby lymph nodes. However, even in these early-stage patients, identifying and removing high-risk lymph nodes is a challenge, especially in upper gastrointestinal cancers which have high rates of cancer recurrence and poor survival. Ferronova's proprietary iron-oxide nanoparticle platform and Renew's Verdye (Indocyanine Green) infrared dye were successfully tested in first human trials at the Royal Adelaide Hospital, Australia. The new funding will be applied to expanding the trial programme to brain and gastric-esophageal cancers, which have among the poorest outcomes of all solid tumors."