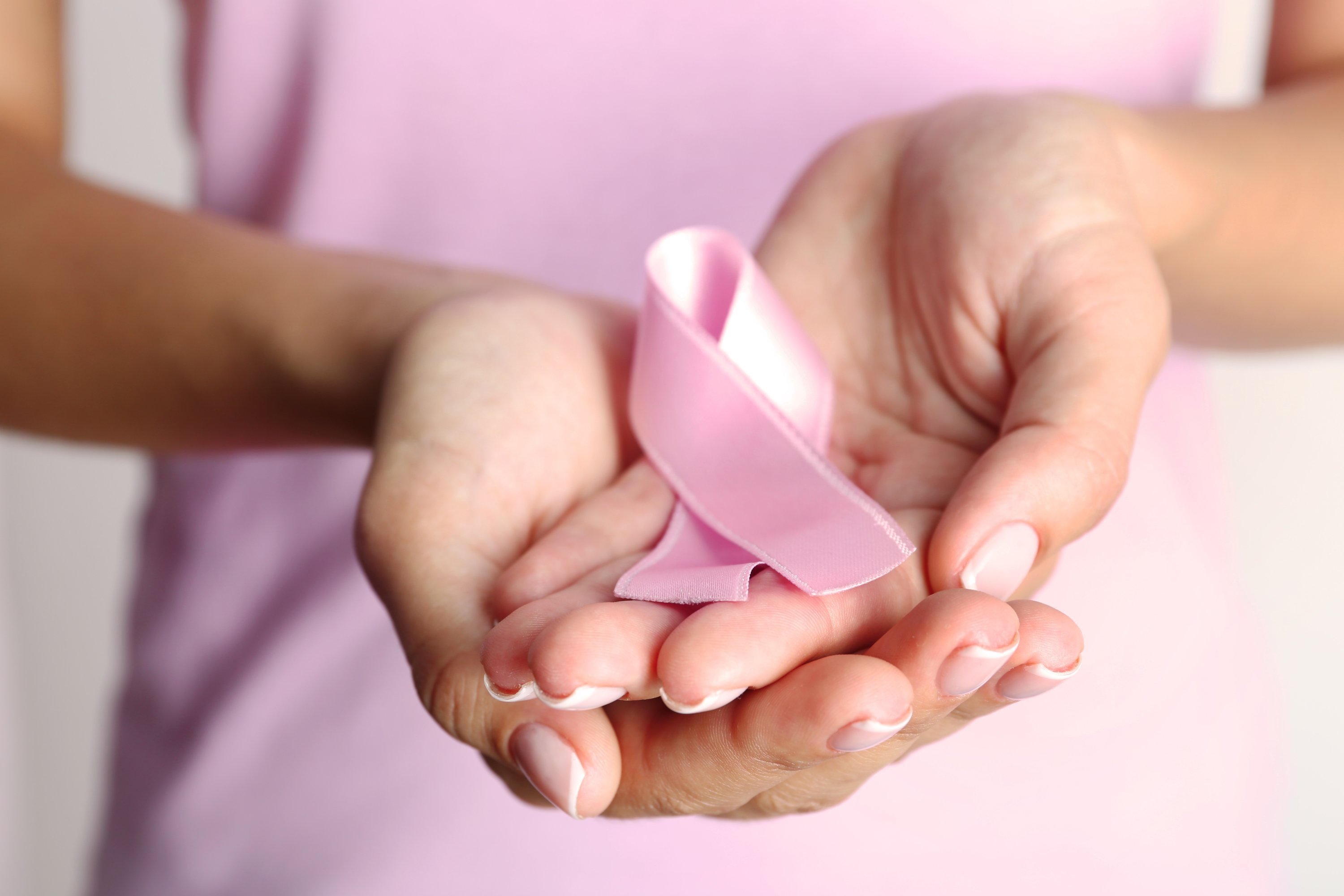 Two clinical trials which could save lives through new therapies to treat breast cancers that have low rates of survival have been funded, by the Australian Government.

Researchers at the University of Melbourne have conducted a genomic analysis of breast cancer samples from women under 45 years of age. They have identified a new drug target that may improve the prognosis for these young women.

The government is directing more than $4.9 million to the researchers to evaluate these new therapies in a clinical trial.

In addition, researchers at the University of New South Wales have turned their attention to treatment resistant triple-negative breast cancer, where new therapies are urgently needed to improve survival rates.

The researchers will use almost $670,000 in Government funding to test this new therapy in a clinical trial.