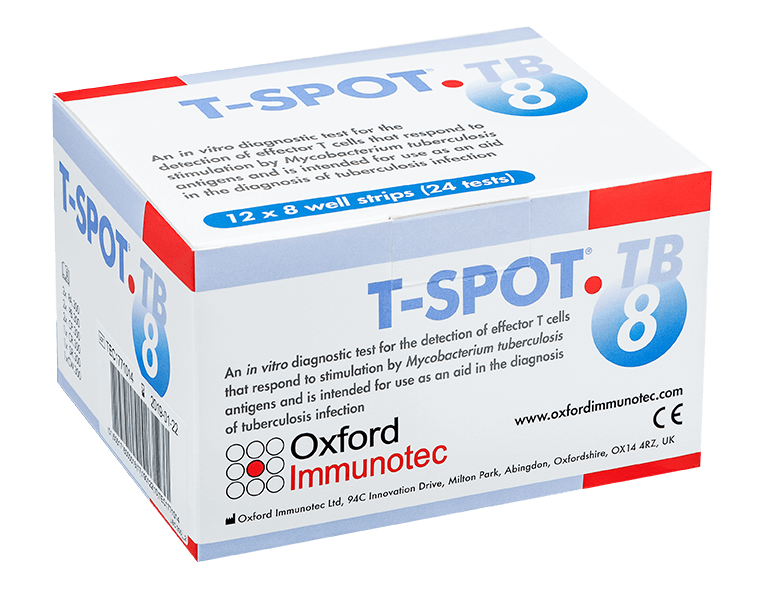 “Oxford Immunotec’s global role in fighting tuberculosis, particularly its trademark product, the T-SPOT®.TB test, and the operations it has built are remarkable,” said Prahlad Singh, PerkinElmer president and chief executive officer. “We recognize the distinct clinical and logistical advantages of the test and see a great opportunity to leverage our automation capabilities and commercial channel access to bring tuberculosis testing to more customers around the world.”

Through this Acquisition, PerkinElmer will grow its portfolio of advanced infectious disease testing solutions to include tuberculosis detection. Moreover, the deal will enable PerkinElmer to combine its channel expertise and leading workflow and testing capabilities with Oxford Immunotec’s leading proficiencies in T cell immunology with its proprietary test kits for latent tuberculosis

Headquartered in Abingdon, UK, Oxford Immunotec is recognized as a global leader of proprietary test kits for latent tuberculosis. Its Interferon Gamma Release Assay (IGRA) offering identifies individuals who are infected with tuberculosis. Oxford Immunotec reported total revenue from continuing operations of $73.74 million and $39.2 million as of the fiscal year ended December 31, 2019 and the nine months ended September 30, 2020, respectively.