Ms Stina Linge, as CEO to implement new plan at Lipidor to increase the rate of commercialization of its subsidiary Emollivet's products for animal applications 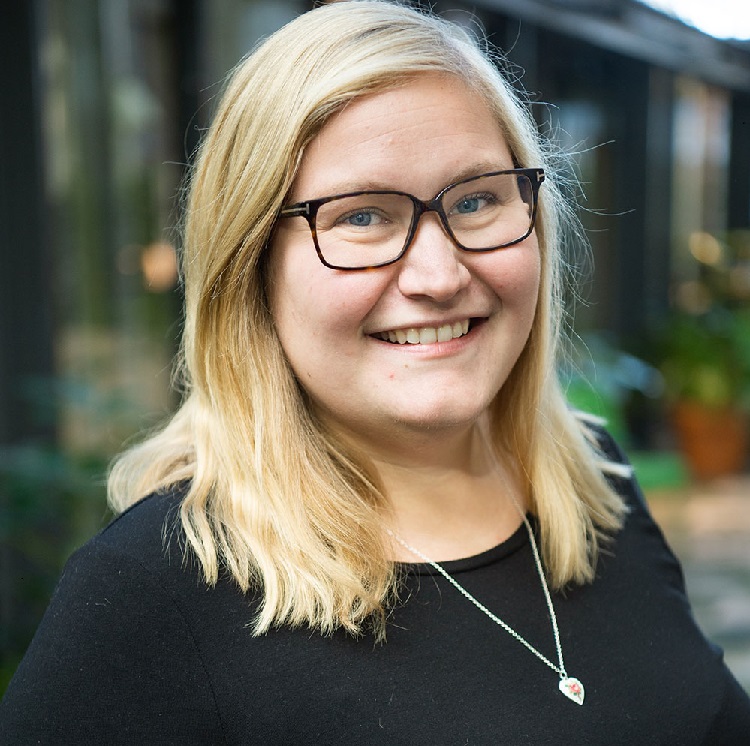 Lipidor AB, on 7 July 2020, announced that the subsidiary Emollivet AB ("Emollivet") has recruited Stina Linge as CEO. Stina Linge joins Emollivet from her most recent role as Head of Startup Programs at Chalmers Ventures. Stina will take up her position on September 2, 2020.

Lipidor recently announced an updated plan to increase the rate of commercialization of its subsidiary Emollivet's products for animal applications. A licensing agreement formalizing the relationship between Emollivet and Lipidor has been signed and a directed new share issue proposal in Emollivet has been presented, for approval by Lipidor's EGM on 11 August.

The recruitment of a CEO to Emollivet is a key factor in being able to implement the announced plan. Chairman of Lipidor and also Emollivet, Fredrik Sjövall: “We are very pleased to have recruited Stina to Emollivet. Stina has solid experience of building and developing companies in the start-up phase from her time at Chalmers Ventures and will also contribute lots of energy to the continued commercialization of AKVANO-based animal care products.”