Fitbit receives regulatory clearance in US & Europe for ECG app 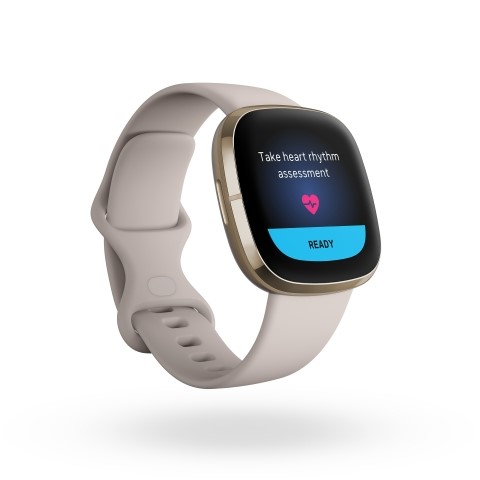 AFib, an irregular heart rhythm that increases the risk of serious complications like stroke, can be particularly difficult to detect, as episodes can sometimes show no symptoms.

Fitbit conducted a multi-site clinical trial in regions across the US. The study evaluated our algorithm’s ability to accurately detect AFib from normal sinus rhythm and to generate an ECG trace, or recording of a heart’s electrical rhythm, that is qualitatively similar to a Lead I ECG.

Fitbit’s new on-device compatible ECG app helps analyze the heart’s rhythm for signs of AFib. Fitbit Sense is the company’s first device compatible with an ECG app that enables users to take a spot check reading of their heart. Users simply hold their fingers to the stainless-steel ring on the watch while being still for 30 seconds to get a reading that can be downloaded and shared with a doctor.