An estimated 500,000 people throughout the world die each year due to ruptured brain aneurysms, with half the victims younger than 50 years of age 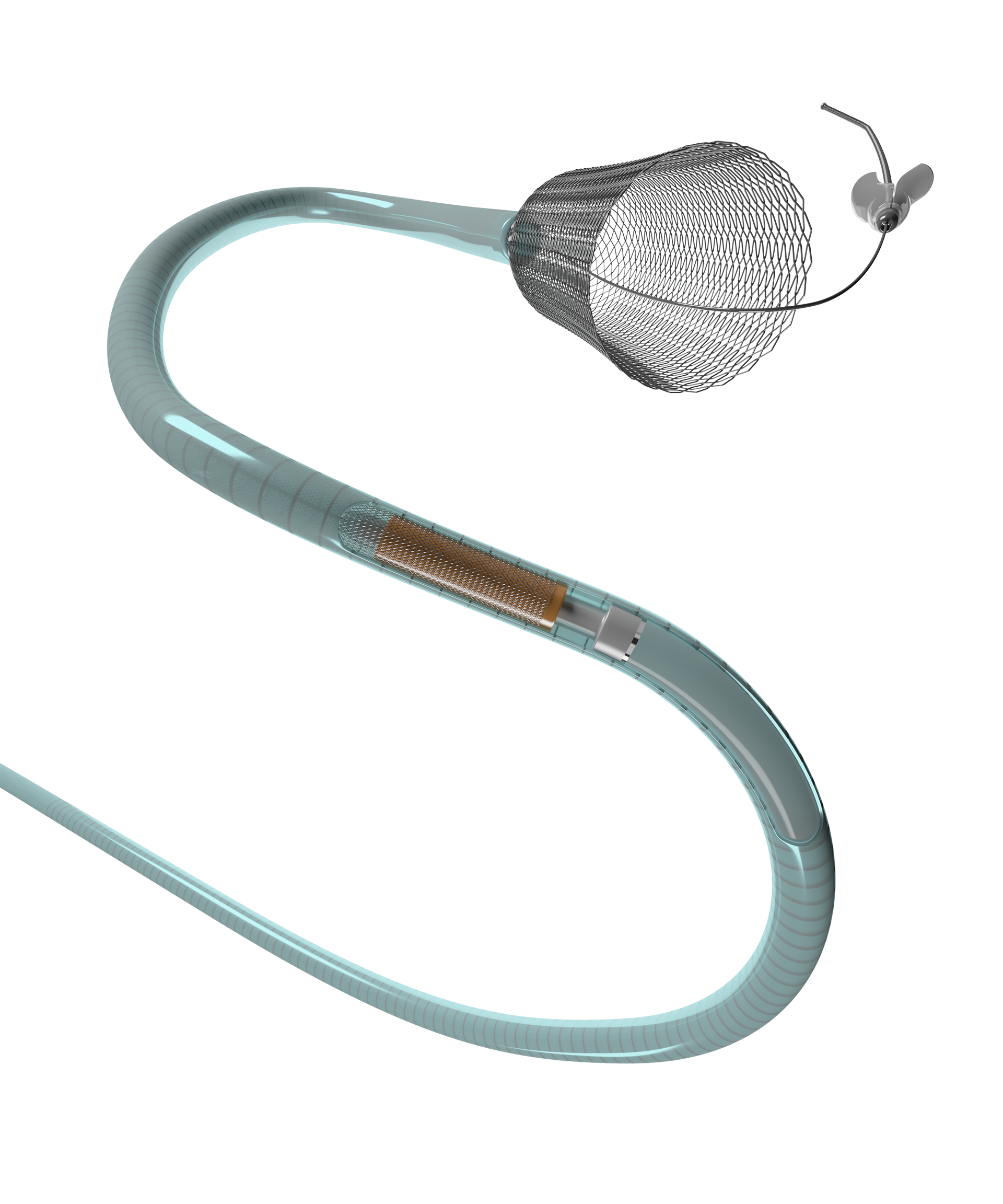 Medtronic has announced that it has received U.S. Food and Drug Administration approval on an expanded indication for its Pipeline Flex embolization device.

Previously indicated for the endovascular treatment of adults with large or giant wide-necked intracranial aneurysms (IAs) in the internal carotid artery from the petrous to the superior hypophyseal segments, the new indication opens options for patients with small or medium, wide-necked brain aneurysms in the territory from the petrous to the terminus of the internal carotid artery.

An estimated 500,000 people throughout the world die each year due to ruptured brain aneurysms, with half the victims younger than 50 years of age.

Approval was based on clinical data from the Prospective Study on Embolization of Intracranial aneurysms with the Pipeline Device (PREMIER) trial, which expands understanding of the safety and efficacy for this device for a broader patient population.

Dr. Ricardo Hanel, neurosurgeon, director of Stroke and Cerebrovascular Center at Baptist Health in Jacksonville, Fla., and principal investigator for the PREMIER trial said, "PREMIER is another landmark study with Pipeline and moves the bar on the safe treatment of wide-necked brain aneurysms. This data changes the way we, as physicians, think about using Pipeline Flex to treat our patients."

Designed to divert blood flow away from an aneurysm, the Pipeline Flex embolization device features a braided cylindrical mesh tube that is implanted across the base or neck of the aneurysm. The device cuts off blood flow to the aneurysm, reconstructing the diseased section of the parent vessel.

This is the second Investigational Device Exemption (IDE) study for this  implant which gained FDA approval after completing the 'Pipeline for Uncoilable or Failed aneurysms' (PUFs) trial, a 5-year study for large and giant wide-necked aneurysms of the intracranial internal carotid artery (ICA) where efficacy rates were reported at 70.8 percent at 1 year that progressed to 95 percent in subjects with angiographic follow up at the 5 year time period. In the PUFs study the overall occurrence of major stroke or neurological death was 5.6 percent4. There were no documented cases of aneurysm recurrence in patients treated with the implant.

Stacey Pugh, vice president and general manager of the Neurovascular business, which is part of the Restorative Therapies Group at Medtronic said, “Working hand-in-hand with physicians to develop new technology and clinical data is at the core of our mission. The PREMIER study not only demonstrated excellent safety and efficacy outcomes but also delivered on our commitment to broadening access to innovative therapies for new groups of patients requiring aneurysm treatment.”

In the United States, the Pipeline Flex device is intended for use for the endovascular treatment of complex wide-necked intracranial aneurysms located in the ICA, attached to parent vessels measuring between 2.0 and 5.0 mm in diameter.

Flow diversion has been used to treat patients in the United States since 2011. This product is part of the Neurovascular portfolio in Medtronic's Restorative Therapies Group.