WHO calls for urgent action to end TB 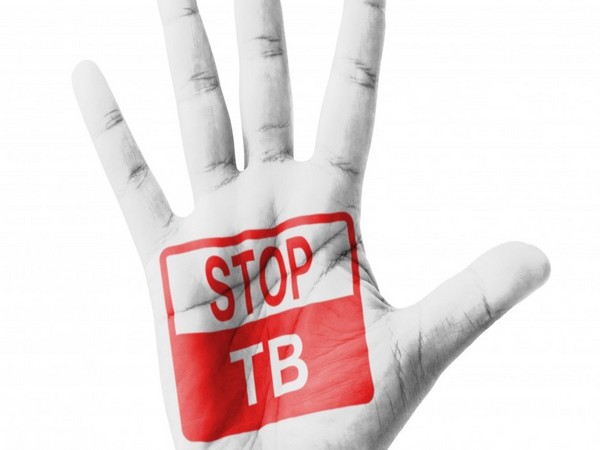 Fewer people fell ill and died from tuberculosis (TB) last year but countries are still not doing enough to end TB by 2030, warns the World Health Organization (WHO).  Although global efforts have averted an estimated 54 million TB deaths since 2000, TB remains the world’s deadliest infectious disease.

WHO’s 2018 Global TB Report, released in New York recently, calls for an unprecedented mobilization of national and international commitments. It urges political leaders gathering next week for the first-ever United Nations High-level Meeting on TB to take decisive action, building on recent moves by the leaders of India, the Russian Federation, Rwanda, and South Africa. Nearly 50 Heads of State and Government are expected to attend the meeting.

“We have never seen such high-level political attention and understanding of what the world needs to do to end TB and drug-resistant TB, said Dr.Tedros Adhanom Ghebreyesus, WHO Director-General.   “We must capitalize on this new momentum and act together to end this terrible disease.”

To meet the global target of ending TB by 2030, countries need to urgently accelerate their response including by increasing domestic and international funding to fight the disease.