Omega Diagnostics develops a test for identification of advanced HIV

The Clackmannanshire-based biotechnology firm said feasibility testing of a device for identifying people with particularly low white blood cell counts has been successful, increasing confidence in the potential of a product for which there is a significant need. 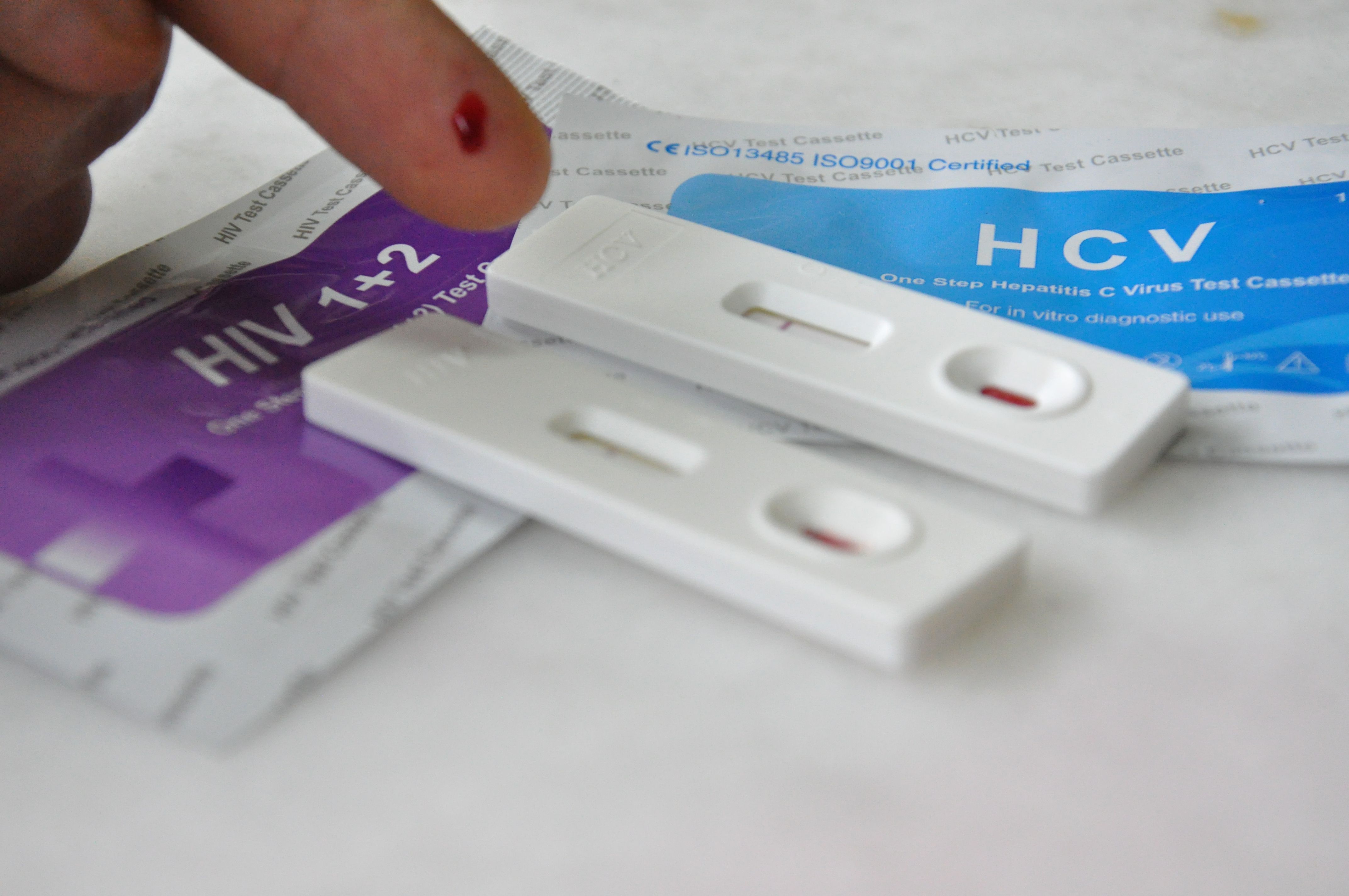 Scottish biotech firm Omega Diagnostics has said that it has passed a key milestone in work on developing a test for identifying cases of advanced HIV disease.

The Clackmannanshire-based biotechnology firm said feasibility testing of a device for identifying people with particularly low white blood cell counts has been successful, increasing confidence in the potential of a product for which there is a significant need.

Chief executive Colin King said the company was developing the product at the request of large non-governmental organisations, including MSF, working in poor communities in areas such as Asia and Africa, reports Herald Scotland.

He said the NGOs saw particular value in monitoring for cases of advanced cases of HIV as the patients concerned could be at risk of contracting other diseases.

The device is designed to give quick results, without people working in remote locations having to send samples off to laboratories. Mr. King said sales of such a device could run into millions.

Aim-listed Omega hopes to have the product ready for commercial launch by the end of the current financial year.

The company needs to complete two further stages in the development process, including testing the materials and components it would expect to use in the finished products and submitting the devices for external tests.

The devices are designed to identify people with lower than 200 CD4+ T cells per microliter of blood.

A healthy individual will have a CD4 count somewhere between 500 and 1,500.

In November, Omega won clearance to sell a version of the Visitect CD4 test on a business to business basis in the EU. The version can help identify people with a CD count below 350, who may benefit from anti-retroviral treatment.

The company has applied to sell the devices in five African countries including Nigeria with six more applications in preparation. It has appointed a distributor to sell them in Nigeria.

Omega spent years developing Visitect, which it has described as the world’s first instrument-free and affordable rapid test for determining CD4 threshold in people living with HIV.