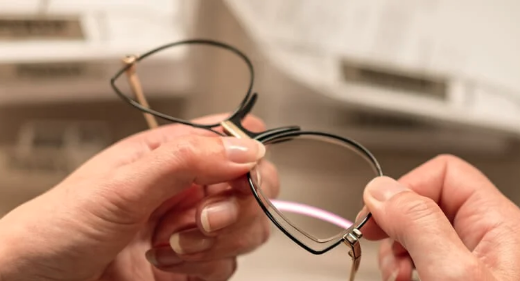 Thailand based HOYA Vision Care has shared the results of a three-year follow-up clinical study on its award winning MiYOSMART spectacle lens with patented Defocus Incorporated Multiple Segments (D.I.M.S.) Technology after releasing the information at the recent European Academy of Optometry and Optics (EAOO) '21 conference.

The new study, published in March 2021 in the British Journal of Ophthalmology, was conducted by the Centre for Myopia Research at The Hong Kong Polytechnic University and follows-up on the two-year study which previously demonstrated evidence of the effectiveness of the lens in slowing down the progression of myopia in children ages 8-13.

The three-year follow-up study, conducted on 120 children in Asia, included 65 from the original group using MiYOSMART lens who took part in the previous study and 55 children who moved from using a single-vision lens for two years to the MiYOSMART lens in the third year.

At the end of the third year, results in the original group of children using MiYOSMART lens showed that slowing in myopia progression over time was sustained and the group that moved from regular single-vision to MiYOSMART spectacle lens showed a significant and immediate slow-down in the progression of myopia.