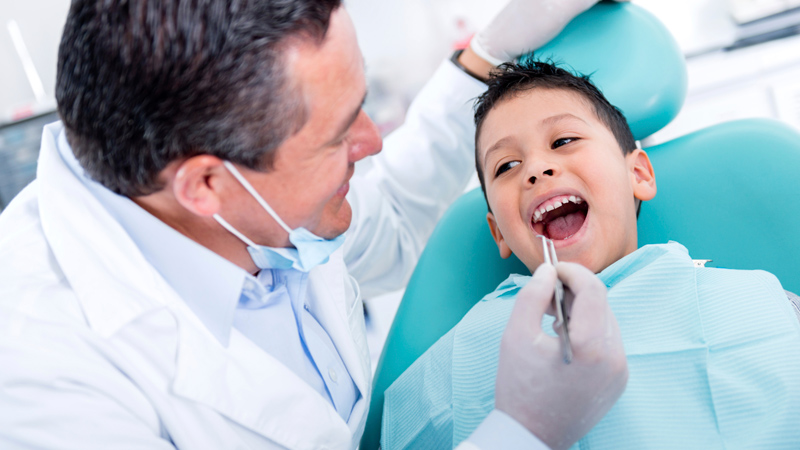 Researchers from the Chiang Mai University in Thailand published a novel study in the current issue of Anesthesia Progress that compared the success rates of pulpal anesthesia in children pre-medicated with ibuprofen when local anesthesia was combined with inhalation of nitrous oxide with oxygen or with oxygen alone.

The researchers performed a single-blind study in which 33 children with pulpitis of a permanent molar were included.

During the procedure, pain perception was measured with the Wong-Baker FACES Pain Rating Scale (WBFPS). Both scales are easily understandable by children and use pictures of faces that express emotions. Each child was given ibuprofen with a meal approximately 1 hour before the procedure.

Seventeen children were then randomly assigned to the nitrous oxide group and 16 to the oxygen group. Once the gas was administered, the children were given nerve blocks to numb the area, and once numb, the procedure commenced.

Given these results, the researchers concluded that local anesthesia with nitrous oxide inhalation sedation combined with preoperative ibuprofen could have an increased success rate of pulpal anesthesia in cases of severe pulpitis in pediatric patients. They also believe that these results will benefit from further studies using a larger sample size.