INVO partners with Ming Mei Technology, a leading distributor of fertility-based devices and components in Taiwan 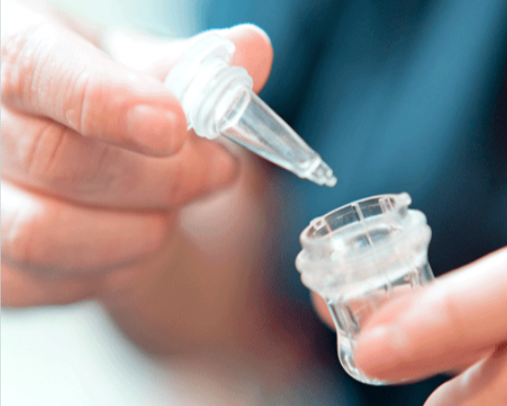 INVO Bioscience, a US-based commercial-stage fertility company focused on expanding access to advanced treatment worldwide with its INVOcell medical device and the intravaginal culture (IVC) procedure it enables, has entered an exclusive distribution agreement with Ming Mei Technology for Taiwan. The agreement will have an initial 1-year term with renewals.

Ming Mei is a leading distributor of fertility-based devices and components in Taiwan helping to bring the latest and most advanced medical equipment into the region. Ming Mei estimates that it has approximately 90% coverage of reagents and consumables in the reproductive medicine market in Taiwan. With strong customer relationships in the region, and their familiarity with the field of reproductive medicine, Ming Mei is ideally suited to expand distribution of INVOcell in Taiwan.

Taiwan is a destination for assisted reproductive technology (ART) throughout Asia and also has the lowest birthrate in the world. Taiwan's birth rate has dropped as a result of similar trends elsewhere in Asia, such as later marriage and increasing cost of living. Further, the average age of patients requiring therapy is rising. Fortunately, according to the statistics published by "ICMART", the overall implantation rate of therapy in Taiwanr anked second worldwide, almost equal to the level in the US, and a leading country in Asia. The stable high success rate derives from updated medical research and enriched clinical experience from the physicians, advanced laboratory facilities and technology as well as patient-centered customized treatment plans (depending on their age, ovarian functions and causes of infertility, etc.).

In July 2021, the government in Taiwan implemented a subsidy plan for ART with the goal of encouraging more local married couples to undergo ART treatments.