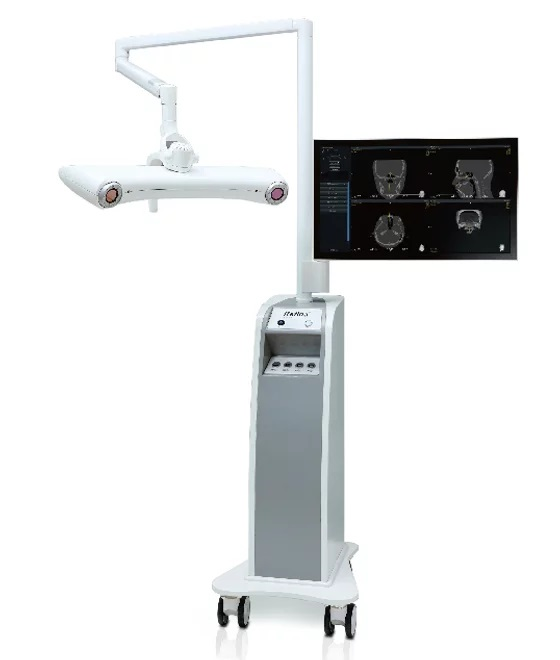 EPED’s RETINA, the first stereotactic surgery navigation system fully designed and manufactured in Taiwan, has crossed boundaries even during the current pandemic season.

As part of the selected medical devices recognized with the Taiwan Excellence award, RETINA has participated in several exhibitions online celebrated between Taiwan and other countries such as Turkey and India since the virus outbreak made impossible for the EPED team to travel abroad.

During online meetings, RETINA has been described for interested and potential distributors highlighting its applications on Neurosurgery, E.N.T., Oral and Maxillofacial and Plastic Surgeries; the medical areas that require not only precision but also minimally invasive procedures that allow both doctors and patients to reduce the medical intervention time and the healing processes.

The preparation of the graphic materials for these exhibitions have been an easy task due to the numerous surgeries that the team of EPED has assisted all over the island, same that have contributed to enlarge an impressive catalog of countless cases performed by numerous of doctors within the past 3 years.

For the near future, Mr. Pan added, EPED Inc. continues to prepare for the major exhibitions of medical equipment scheduled for the end of the year and the beginning of 2021, such as Medica in Germany, and Arab Health in Dubai.