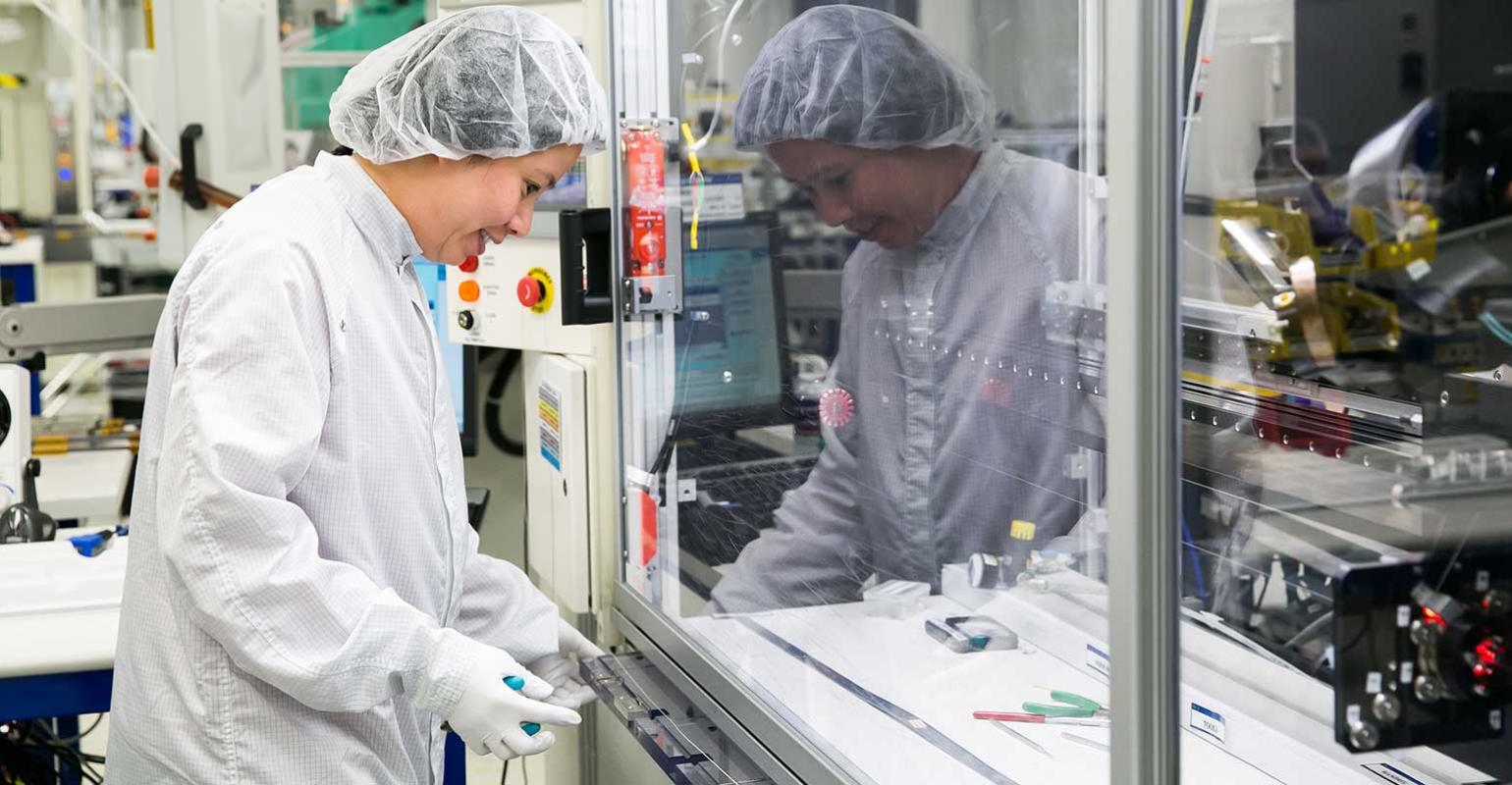 US based Precision Therapeutics Inc. has announced that its Skyline Medical division, producer of the FDA-approved and CE-marked STREAMWAY® System for automated, direct-to-drain medical fluid disposal, has continued the company’s global expansion by completing a distribution agreement with medical supply distributor, Winner Scientific in Taiwan.

Prior to the Winner Scientific deal, Skyline has secured distribution agreements with Century Scientific & Equipment Company in Kuwait; Device Technologies in Australia, Pacific Islands and New Zealand; MediBridge in Switzerland; MEDIURGE in Pakistan; Prenit World in India; Quadromed in Canada; Sesnebar in Saudi Arabia; Anifro in Bangladesh; and Aras in the United Arab Emirates.  The company also maintains a direct sales representation in Belgium, France and Germany.

In addition, Skyline Medical continues to increase its global presence by exhibiting at the 44th Annual Arab Health Conference in Dubai from January 28-31, 2019.