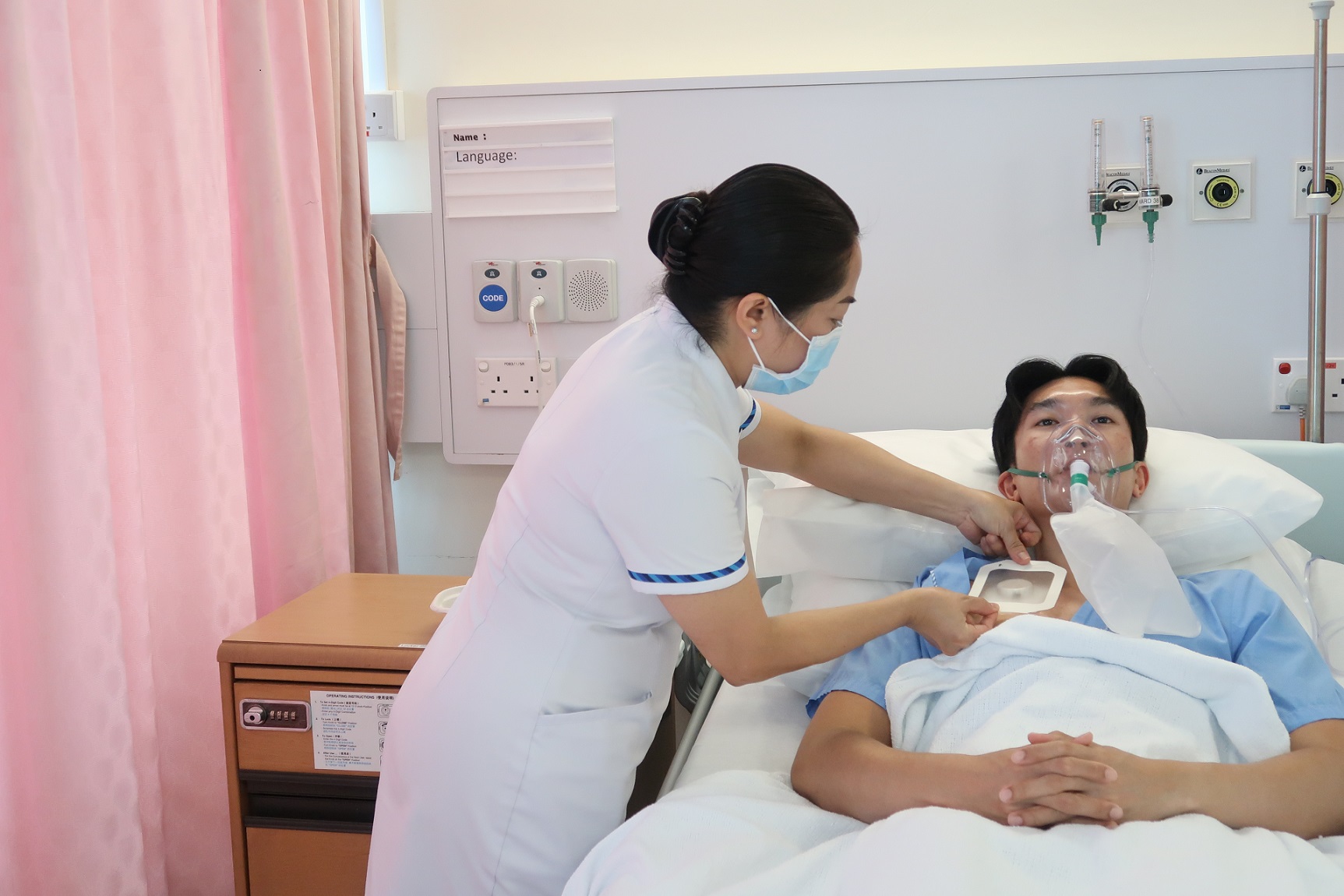 BWATCH was tested and validated in an observational clinical trial involving 250 patients at CGH with a dialysis catheter inserted or removed. The device was securely placed over their dressing for at least six hours. During the trial, 36 episodes of bleeding occurred and the sensor detected all instances of early bleeding. The nursing staff were alerted to the bleeding when the alarm was triggered and took the necessary actions to prevent an escalation of the bleeding. The findings from the clinical trial have been published in Scientific Reports, A device for surveillance of vascular access sites for bleeding: results from a clinical evaluation trial by Chionh, C.Y., Soh, D.Y., Tan, C.H. et al.

CGH and SUTD have patented BWATCH in Singapore and the United States (US), with future plans of commercialisation with suitable industry partners. BWATCH is the first joint patent between CGH and SUTD under a partnership to develop innovative patient care solutions to address evolving healthcare challenges.

BWATCH is also developed with haemodialysis patients in mind to meet a clinical need, as there is a risk of bleeding occurring after a catheter is inserted during vascular access procedures. The wound sites for these patients are usually heavily bandaged and covered under blankets as they rest. To ensure that patients are recovering well, the care team conducts regular inspections, as many as four times in an hour, to check for any potential bleeding.

“Heavy bleeding following medical procedures is rare but when it occurs, it can be life-threatening. Monitoring at short intervals is highly manpower intensive but necessary. However, despite close monitoring, bleeding may still occur between these inspections. BWATCH offers continuous monitoring, allowing the care team to focus on other patient-centric tasks,” said Associate Professor Chionh Chang Yin, Chief and Senior Consultant, Department of Renal Medicine at CGH.

Unlike other blood-detection devices, BWATCH’s main underlying detection principle is based on the light absorption properties of haemoglobin. The innovation also includes a moisture-detecting sensor that does not require direct contact with the liquid. With these two properties, the device is able to differentiate blood from other types of fluids such as sweat and urine, accurately detecting the bleeding episode and triggering the alarm without requiring direct contact with the patient or patient’s bodily fluids.

Besides haemodialysis patients, BWATCH is applicable to other patient types within the hospital. It can be used on other wound types or locations that are prone to external bleeding, for example in postcardiac catheterisation. Cardiac catheterisation is a procedure used to diagnose and treat certain cardiovascular conditions. During the procedure, a catheter is inserted into an artery and threaded through the blood vessels, which leads to the heart. The wound site is a potential area of bleeding.

The device can also be tested in other clinical situations beyond the hospital setting, such as on-site monitoring of traumatic wounds. The shape of the device would have to be adapted for different wound types.