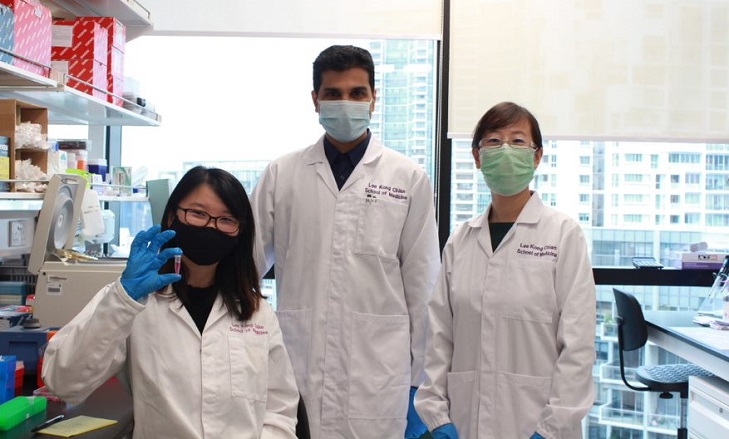 Scientists at Nanyang Technological University, Singapore (NTU Singapore) have developed insulin nanoparticles that may one day become the basis for an oral medicine, and an alternative to insulin injections for diabetic patients.
In a pre-clinical study, the NTU Singapore team fed insulin-containing nanoparticles to rats and found that insulin increased in their blood minutes later.
Delivering insulin orally would be preferable over insulin jabs for patients because it causes less pain than jabs, and could thus lead to improved patient compliance. But oral dosage remains a challenge. As insulin is a protein, it gets broken down in the gastrointestinal tract before it can even reach the bloodstream to regulate blood glucose.
To overcome this challenge, the interdisciplinary team comprising scientists from NTU’s School of Materials Science and Engineering and the Lee Kong Chian School of Medicine (LKCMedicine) designed a nanoparticle loaded with insulin at the core, then coated with alternating layers of insulin and chitosan, a natural sugar.  Dosing is achieved by controlling the number of layers in the nanoparticle.
Through lab experiments using cell cultures and rat models, the team led by NTU principal research fellow Dr Huang Yingying, Associate Professor Yusuf Ali and former NTU Professor Subbu Venkatraman, demonstrated that this layer-by-layer coated nanoparticle is stable as it passes through the stomach into the small intestine with minimal insulin release, and is able to pass through the intestinal walls into the bloodstream.
The NTU team is now in talks with a pharmaceutical company to further improve the nanoparticles’ function.