An early-stage drug discovery company, Ligature is founded by scientists from EDDC to advance research on treating intractable diseases 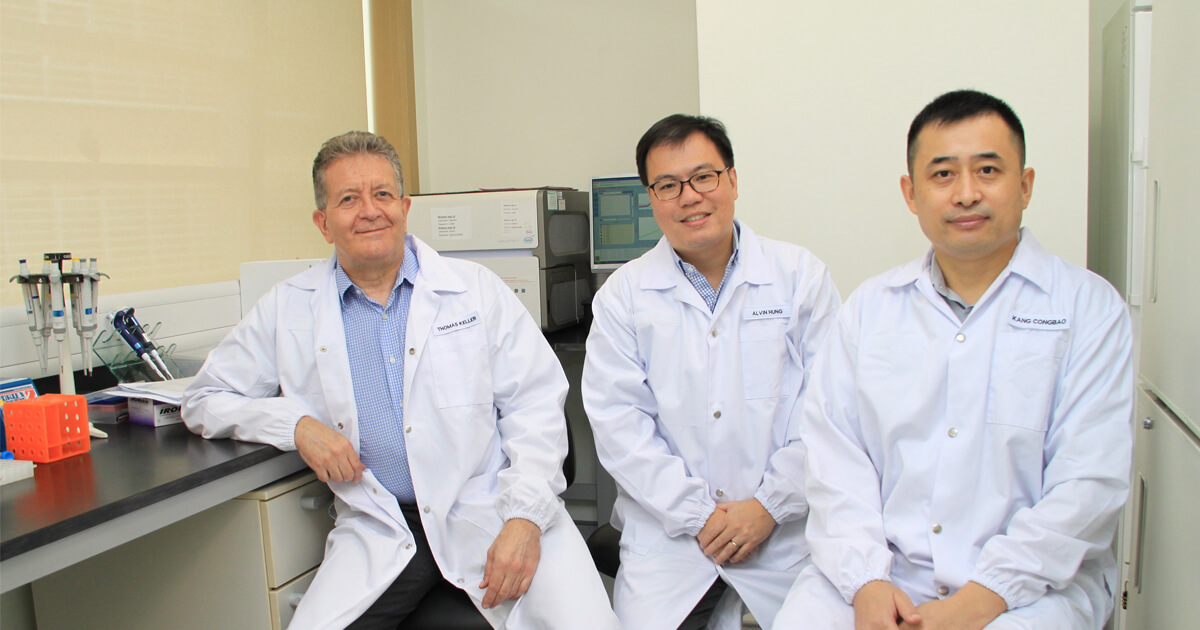 The Experimental Drug Development Centre (EDDC), a national platform for drug discovery and development hosted by A*STAR, has launched its first spin-off Ligature Therapeutics in January 2020.

Known as protein degraders, the novel drugs target harmful proteins to the proteasome, the “garbage disposal system” of the cell, where they are unfolded and broken apart.

It is no wonder protein degraders have been hailed as the “next blockbuster therapies” by Nature. They address the limitations of conventional small molecule drugs currently being used to inhibit harmful proteins which can only successfully target less than 20% of all disease-causing proteins. On the other hand, the protein degraders could potentially be used to go after targets that drug developers have long considered “undruggable”.

Professor Damian O'Connell, CEO of EDDC, said, “Ligature Therapeutics will build on proprietary technologies which were developed at EDDC, and drive their development and application to make new medicines for difficult-to-treat diseases. EDDC looks forward to a fruitful partnership with Ligature, a prime example of how we nurture innovative local enterprises to drive health outcomes and economic growth.”