This is a world's first in miniaturizing and embedding Raman spectroscopy within an optical probe which can fit through an endoscope. 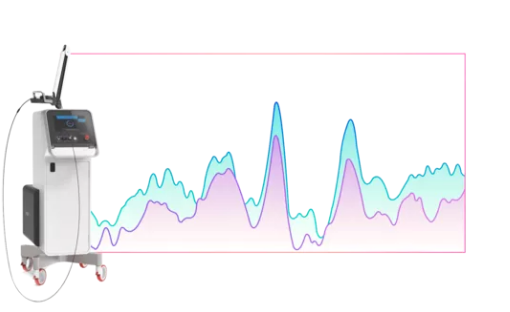 The funds will be used to drive commercialization of its early gastric cancer detection system, SPECTRA IMDx™, in Asia Pacific and to expand the coverage of its cancer detection technology to other organs.

The 12-men core team has successfully developed the SPECTRA IMDx™ system which enables real time detection of early gastric cancer during endoscopy. This is a world's first in miniaturizing and embedding Raman spectroscopy within an optical probe which can fit through an endoscope. Coupled with proprietary artificial intelligence, SPECTRA IMDx™️ helps doctors identify early cancer lesions by analyzing molecular changes that typically occur beyond the stomach lining. Such cancer lesions may not be easily detectable visually. SPECTRA IMDx™ is a new and unique solution for timely medical intervention.

Endofotonics also targets to launch its SPECTRA IMDx™ system in Europe and selected countries in Asia in 2021.