Hummingbird Publishes Preclinical efficacy of HMBD-001 in HER3 driven Cancers

The study published in Molecular Cancer Therapeutics, found HMBD-001 to be able to uniquely block HER3 dimerization interface and potently inhibit tumour growth 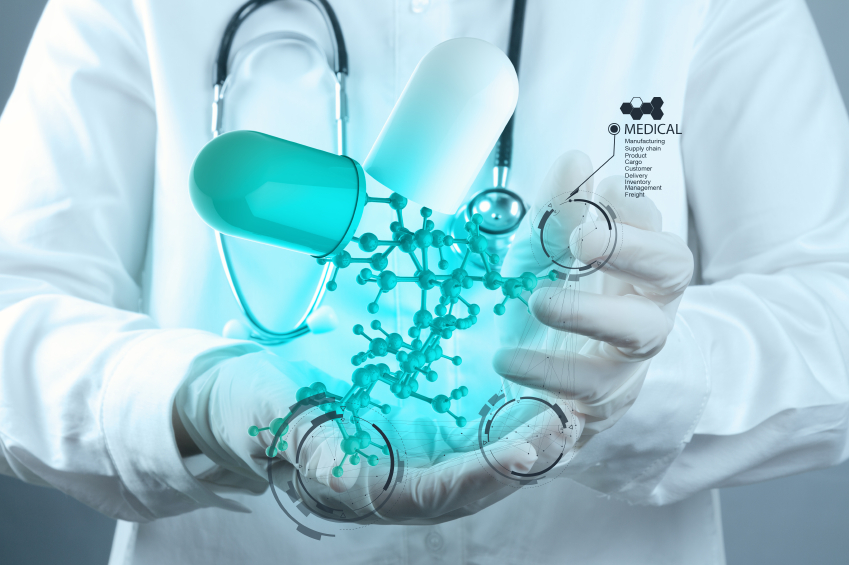 Hummingbird Bioscience, an innovative biotherapeutics company pioneering the discovery and development of new breakthrough precision antibody therapeutics for difficult-to-treat conditions, on 8 Jan 2020 announced the publication of preclinical data for its lead candidate, HMBD-001, an anti-HER3 antibody, in Molecular Cancer Therapeutics, a high-impact peer-reviewed American Association of Cancer Research journal. HER3 activation is implicated in tumour progression and in acquired resistance to EGFR and HER2 therapies.

HMBD-001 is a unique anti-HER3 antibody with a novel mechanism of action and favourable safety profile. HER3 is a member of the EGFR tyrosine kinase receptor family, which is respo165nsible for driving cancer cell division and growth and is expressed in over half of colorectal and gastric cancers, at least a third of breast cancers, as well as significant sub-populations of many other indications. HER3 activation is implicated in cancer progression as well as in acquired resistance to drugs against other tyrosine kinase receptor family members such as EGFR (e.g. cetuximab or Erbitux) and HER2 (e.g. trastuzumab or Herceptin). HMBD-001 was developed using Hummingbird Bioscience’s proprietary Rational Antibody Discovery Platform to specifically bind to and inhibit a difficult-to-access region of the HER3 protein that is essential for activation.

The published findings show that HMBD-001 (also known as 10D1F) is superior at tumour growth inhibition, regardless of how HER3 is activated, compared to previous anti-HER3 drugs with different binding sites and mechanisms of action. HMBD-001 demonstrated potent efficacy in a broad panel of in vitro and in vivo tumour models that had high HER3 activity and oncogenic downstream signalling.

“Previous attempts to target HER3 with other drugs failed as they could not inhibit activation of HER3 effectively. The highly specific binding of HMBD-001 to a difficult-to-target region on HER3 allows us to completely shut off activation of this important cancer-associated protein,” said Dr Jerome Boyd-Kirkup, Chief Scientific Officer and co-founder, Hummingbird Bioscience. “This preclinical data provide proof-of-concept and represents exciting therapeutic opportunities for us as we look to develop HMBD-001 in hard-to-treat conditions such as gastric, colorectal, lung and pancreatic cancers.”

Hummingbird Bioscience, in partnership with Cancer Research UK, will be advancing HMBD-001 into clinical trials for the treatment of HER3 driven cancers. Manufacturing of the material for the Phase 1 clinical trial of HMBD-001 is underway and is expected to be completed in the second half of 2020.