Flu vaccination lessen the preventable burden of flu in diabetics

A new data from Singapore’s Temasek Polytechnic emphasizes on the need of Flu vaccination recommendation to the people living with diabetes to avoid higher rates of clinic visits, hospitalisations and deaths 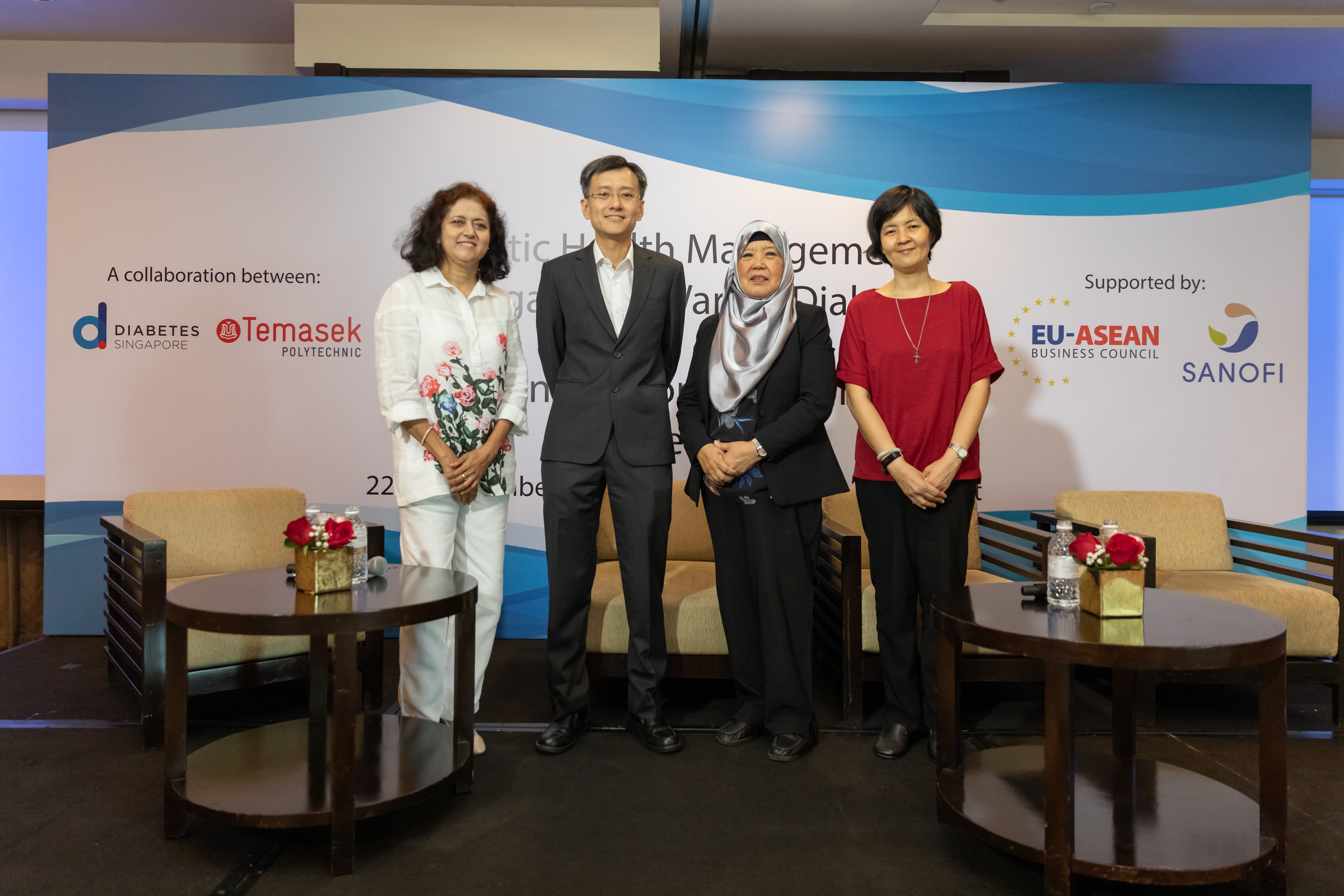 The research, conducted by Temasek Polytechnic, showed that nearly half (41%) of Singaporeans living with diabetes are not vaccinated against the flu, contrary to the advice of public health bodies, including the World Health Organization and Singapore’s Ministry of Health.

“With diabetes incidence fast-rising, it is critical that we reduce the preventable and high burden of flu for this at-risk group as part of Singapore’s war on diabetes,” said Dr Kalpana Bhaskaran, Vice President, Diabetes Singapore and Head, Centre for Applied Nutrition Services & Glycemic Index Research Unit, Temasek Polytechnic.

The research, conducted in October and November amongst Singaporeans living with diabetes, showed:

“In Singapore, the awareness of flu impact for people with diabetes is low – as is the uptake of vaccination within this group,” said Dr Bee Yong Mong, Endocrinologist at Singapore General Hospital and Vice President, Diabetes Singapore. “Healthcare professionals, patients and policymakers all have an important role to play in addressing this unmet need, to lessen the preventable burden of flu as a complication of diabetes. The research shows it is time for action.”

Today, approximately 440,000 people are living with diabetes in Singapore, this number is estimated to go up to 1 million by 2050.

Annual flu vaccination is the most effective healthcare measure to protect against flu infection and its complications. Flu is present throughout the year in Singapore and at-risk individuals are recommended to get vaccinated any time of the year.