Sienna continues expansion into Asia with the signing of a distribution partner for Singapore. 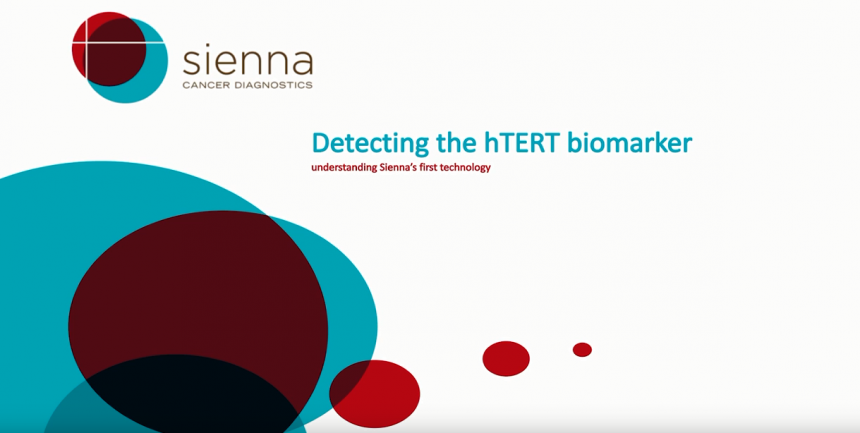 The agreement allows Mediwell the right to sell Sienna’s in-vitro diagnostic hTERT test to pathology labs and hospitals where it will be used as an adjunct to urine cytology, assisting pathologists and urologists in the diagnosis of bladder cancer. Singapore has a population of approximately 5.8 million people and is one of the fastest growing consumers of IVD products globally.

Mediwell has extensive experience in medical diagnostics and the supply of related equipment and laboratory supplies to a network of pathology laboratories and hospitals.

The process of product approval and registration with the Medical Devices Branch of the Health Sciences Authority (HSA) will be managed by Mediwell with support provided by Sienna. While regulatory approval is being sought, Sienna will commence training of Mediwell sales, marketing and technical support staff, so that product launch within Singapore can proceed as soon as possible once registration is complete.