The neutralisation testing of the four dengue serotypes was performed in collaboration with the Institute of Molecular and Cell Biology (IMCB) in Singapore. 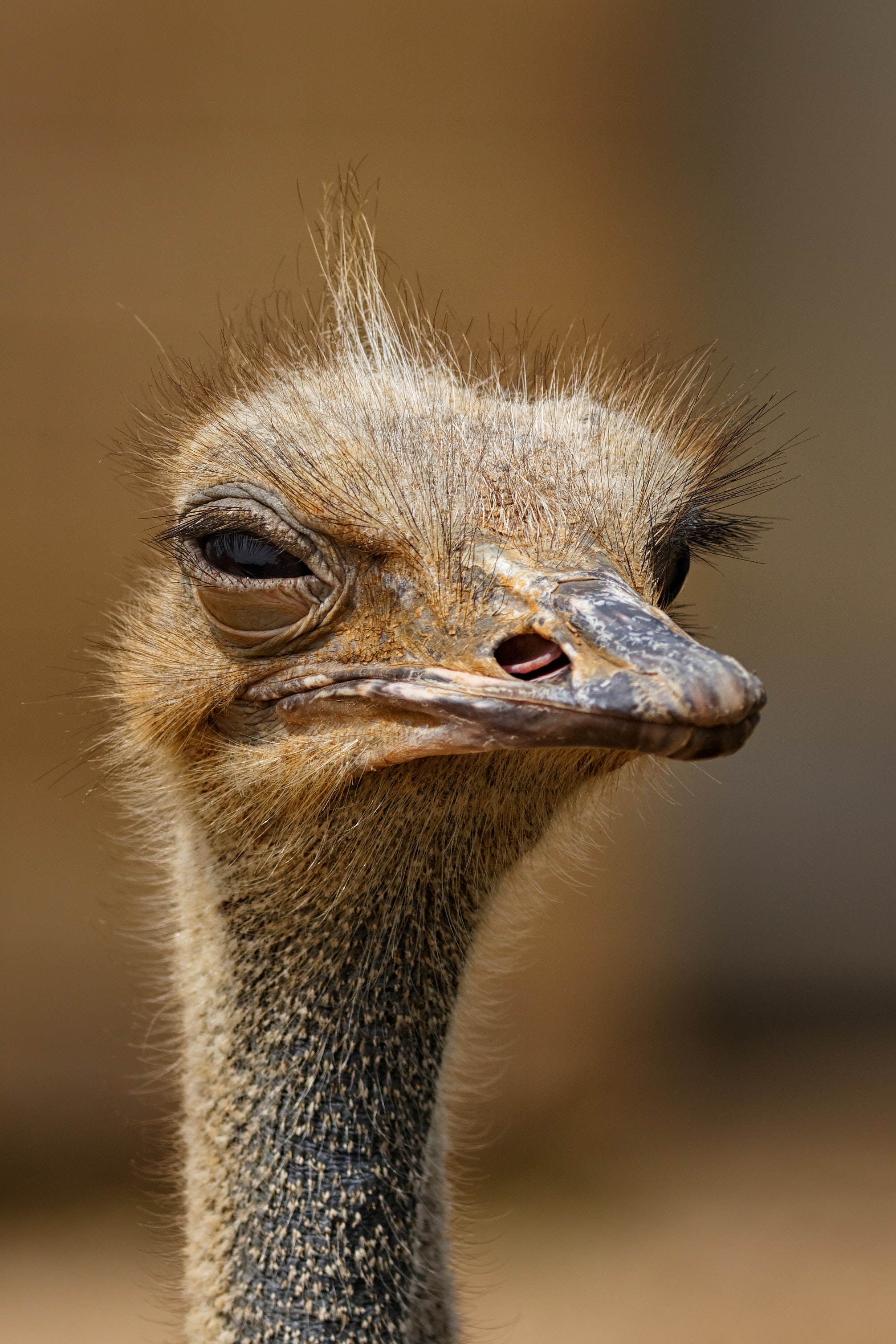 Singapore - MAZ World and ZEAL Cosmetics have confirmed that Ostrich Antibodies are effective in neutralising all four serotypes of Dengue Viruses; providing a new avenue for dengue prevention and/or treatment. The neutralisation testing of the four dengue serotypes was performed in collaboration with the Institute of Molecular and Cell Biology (IMCB) in Singapore.

Dengue as a mosquito-borne infectious disease is prevalent in many parts of Asia and countries along the tropical and subtropical belt, including Singapore. While last year the dengue cases have fallen to the lowest number in 16 years for Singapore: 2,772 cases, the neighbouring areas such as Vietnam and Philippines still faced a huge number of cases nationwide: 108,925 and 67,601 nationwide respectively. The first partially effective dengue vaccine was commercially available in 2016, this vaccine however has caused controversy due to its extreme case side-effects on receivers who haven’t had dengue previously, limiting the receivers to those who live in the area of exposure and had previously infected by the virus.

The production of ostrich antibodies was spearheaded by Professor Yasuhiro Tsukamoto of the Kyoto Prefectural University. Since then, Professor Tsukamoto has extensive experience in researching ostrich antibodies, with his work recognized by the Japan Science and Technology Agency (JST) and Japan’s Ministry of Health.

As one of the largest bird on earth, Ostriches aren’t just the fastest two-legged animal on land. Ostriches are capable to live up to 60 years at a time. When bird-related diseases affected many species of birds, Ostriches are one the species that was capable surviving such outbreak. Professor Yasuhiro Tsukamoto of the Kyoto Prefectural University believed that this is due to their strong antibodies. Antibodies are blood proteins produced by the host in response to specific antigens such as bacteria or viruses. Antibodies neutralize these antigens to by binding and preventing them from entering the cells, protecting the host from falling sick or catching certain diseases. Ostriches also lay one of the largest size of eggs, offering the potential for antibodies to be harvested economically and with high yield for use in treatment of bacterial and viral infections. With the positive result on the dengue test, Ostrich antibodies are hoped to solve the limitation and side-effect problems in relation to dengue prevention and therapeutics.

On the other hand, the dengue-neutralising effectiveness test was spearheaded by Dr. Justin Jang Hann Chu, Joint Principal Investigator at A*STAR’s IMCB. Dr. Chu is actively engaged in the application of genomewide gene silencing technology, molecular virology, bioimaging and proteomics techniques on Dengue virus Enteroviruses and Chikungunya virus. His papers are published in prestigious journals including Proceedings of the National Academy of Sciences (PNAS), Journal of Biological Chemistry (JBC) and Journal of Virology (JVI). He was awarded the prestigious Singapore Millennium Foundation Postdoctoral Fellowship in 2006 and two US patents have also been generated from his current research.

Based on the success of this testing, MAZ World Limited, the company which manage the Ostrich Antibody IP, will take over the research and technology development from ZEAL Cosmetics, and proceed with next phase product research for commercialization. The first target is to create the repellant so that the benefit of Ostrich Antibody can be contributed to the people in tropical climate, such as Singapore at the fastest way.  ZEAL Cosmetics will remain as the manufacturing partner to create such products.