In a study published in Science, research groups from the National University of Singapore and the University of Glasgow have identified a new method of genetic transduction – the process through which bacteria use viruses to share genes and evolve into potentially deadly superbugs. 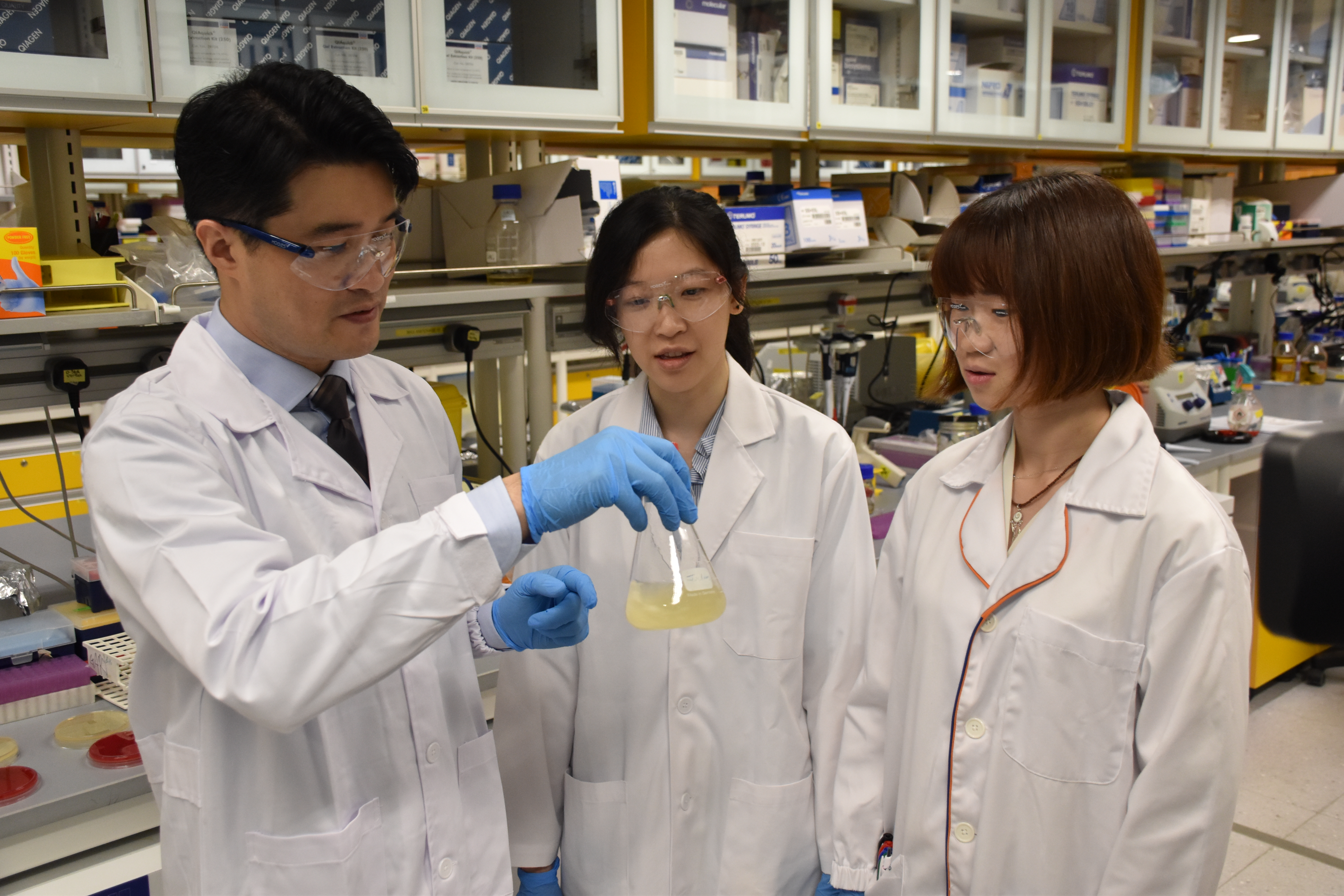 Singapore - Scientists have found a new way in which bacteria evolve, one they believe is at least 1,000 times more efficient than any currently known mechanism. The insights will help scientists to better understand how dangerous bacteria can rapidly evolve and become increasingly virulent and antibiotic resistant.

In a study published in Science, research groups from the National University of Singapore and the University of Glasgow have identified a new method of genetic transduction – the process through which bacteria use viruses to share genes and evolve into potentially deadly superbugs.

The new process has been named lateral transduction, and now joins the two known methods of transduction: general and specialised transduction, both discovered by the Nobel Prize winning molecular biologist Joshua Lederberg.

Working with the bacterial pathogen Staphylococcus aureus, the scientists were able to demonstrate that this new naturally occurring method of transduction was at least one thousand times more efficient than generalised transduction, currently the best-known method.

Given the efficiency of lateral transduction, the researchers believe it is likely to be the most impactful type of transduction to occur in bacteria during its evolutionary process.

Said Assistant Professor John Chen from the Department of Microbiology and Immunology at the Yong Loo Lin School of Medicine (NUS Medicine), “Phages are by far the most abundant biological entities on the planet, and the importance of genetic transduction as one of the principle drivers of microbial evolution has never been more apparent than with the discovery of lateral transduction.”

His collaborator, Professor José Penadés, from the University of Glasgow, said “This is an incredibly exciting and significant discovery. We have been able to show a new way that bacteria evolve. With the rise of superbugs that are increasingly antibiotic resistant, the importance of understanding the mechanisms for bacterial evolution has never been so important.

“Lateral transduction is an entirely natural process and we believe it also occurs in bacteria other than Staphylococcus aureus. This a game-changer in terms of the way we understand bacterial evolution.”

Bacterial transduction is a process that involves viruses infecting bacteria. As a consequence of this mechanism, bacterial DNA migrates between bacteria, causing mutation and evolution, often producing increasingly deadly and antibiotic-resistant superbugs.

Lateral transduction is unique in its efficiency and its process involves so many genes being transferred, that scientists have theorised whole sections of bacterial chromosome are being mobilised to other bacteria at the same time. This could help to explain the rapid pace at which superbugs are able to evolve.

This research also challenges current scientific thinking, which assumes that only mobile genetic elements, and not the bacterial chromosomes, can be transferred at high frequencies. Scientists now believe lateral transduction moves entire sections of the bacterial chromosome, including the particularly deadly sections called pathogenicity islands, responsible for virulence and antibiotic resistance.

“Lateral transduction elevates the concept of mobile genetic elements well beyond that of defined DNA elements, by transforming sections of the genome into ‘hypermobile platforms’ that are capable of transferring any genetic element within their boundaries at incredibly high frequencies,” added Asst Prof Chen.

Hailing the research, Professor Paul Tambyah, Senior Consultant at the National University Hospital’s Division of Infectious Diseases, said “This is an important discovery about how bacteria share information. If indeed this is an important mechanism in animals and humans the way that it is in the laboratory, it could have significant implications for how we develop drugs and other strategies to combat bacterial infections.”

The paper, ‘Genome hypermobility by lateral transduction’ was published on 12 October 2018 in Science. The work was funded by the National Medical Research Council (NMRC), the Ministry of Education, Singapore (MOE) and the Biotechnology and Biological Sciences Research Council (BBSRC).