Could there be a link between mothers taking paracetamol during pregnancy and later signs of depression in some of their children? 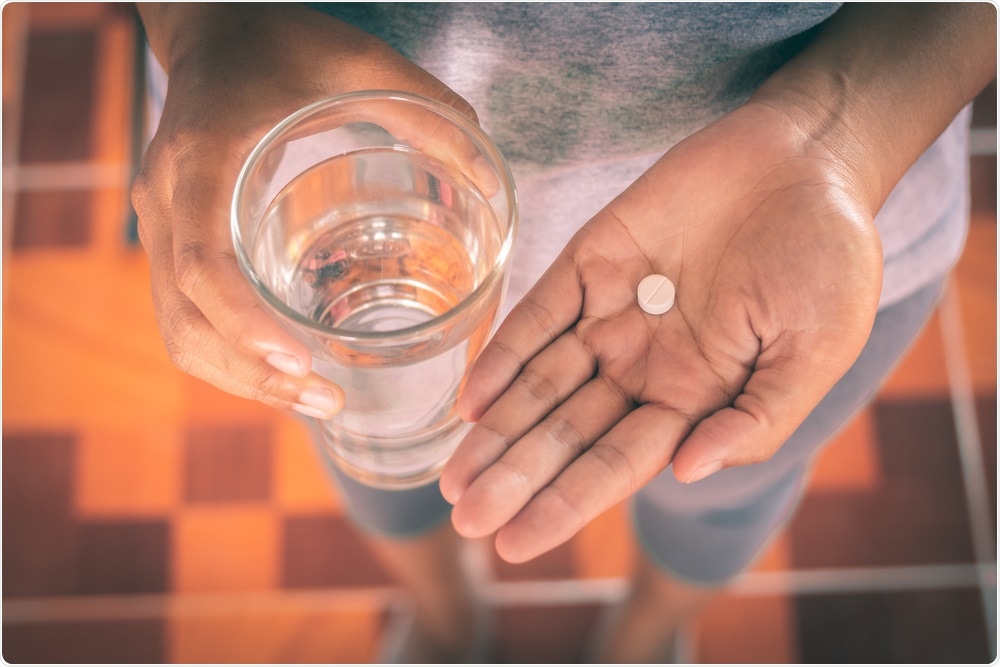 Professor Karen Waldie and her colleagues analysed data from 'Growing Up in New Zealand', the nation’s biggest longitudinal study, relating to 3,925 eight-year-olds and their mothers.

“Women shouldn’t be alarmed, but mounting evidence suggests it may be wise to use as low a dose of paracetamol as possible for the shortest time possible during pregnancy,” says Professor Waldie, of the School of Psychology in the Faculty of Science.

The researchers mined data from the Growing Up study to look for statistical associations between the health and lifestyles of women during pregnancy and the later incidence of signs of depression in children.

It is the first that the University of Auckland academics are aware of to point to a potential link between paracetamol and childhood depression.

A previous University of Auckland study strengthened the case that taking paracetamol during pregnancy may increase the risk of Attention-deficit/hyperactivity disorder (ADHD)-like behaviours in children.