Malaysia's healthcare system is best in the world: PM 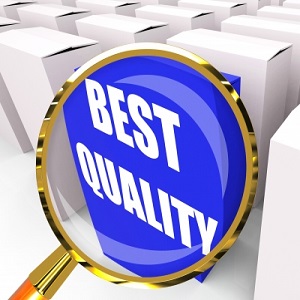 Singapore: Malaysian Prime Minister Mr Mohd Najib Tun Razak has said that medical and health charges imposed by government hospitals and clinics in Malaysia are the cheapest in the world. Speaking at the foundation ceremony of Sri Aman Specialty Hospital, Mr Razak stated that the government spends a large amount of money in providing the best healthcare facilities and inturn imposes lowest fees on the patients.

"There is no other health system in the world which charges such low rates. Generally, the health subsidy in Malaysia is at 98 percent, which means that 98 percent of the health costs for every patient is borne by the government," said, Mr Razak.

Stating that the health system in Malaysia is the best in the world, Mr Razak said, "Malaysia is ranked as the third best out of 24 countries in the world in the provision of health facilities." He further mentioned that the government will continue its commitment to the people by "constructing new hospitals and clinics, in cooperation with the state governments.

The construction of Sri Aman hospital is scheduled for completion by 2018. Upon completion, the hospital would have 108 beds equipped with various facilities, such as operating theaters and haemodialysis and radiotherapy rooms.