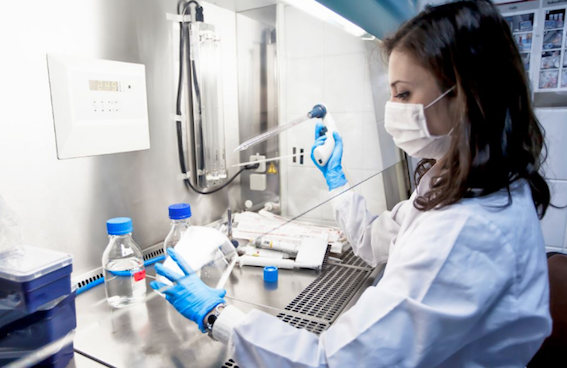 The Coalition for Epidemic Preparedness Innovations (CEPI), based in Norway, has partnered with Universiti Malaya (UM), Malaysia, to further research and scientific understanding into the Nipah virus – one of the deadliest pathogens known to infect humans.

Under the new partnership, CEPI will provide up to $188,000 in funding to support UM’s work to collect biological material from Nipah survivors to characterize and better understand immune responses generated against the virus.

As Nipah outbreaks are typically sporadic with few survivors, the work is set to provide critical new information on Nipah immunology that has not previously been studied, such as looking at the types of immune cells (eg, T cells and antibody-secreting cells) involved in responding to the virus, with an emphasis on “memory” cells.

To carry out the research, UM will collaborate with physicians and healthcare workers who responded to the first-ever documented Nipah virus outbreak in Malaysia in 1998/1999.

The biological material collected from survivors will also speed up the development of vaccine tests (known as assays) and reference tools, like an international antibody standard, which could be used by vaccine developers to assess and compare the performance of future Nipah vaccines, including those funded by CEPI.