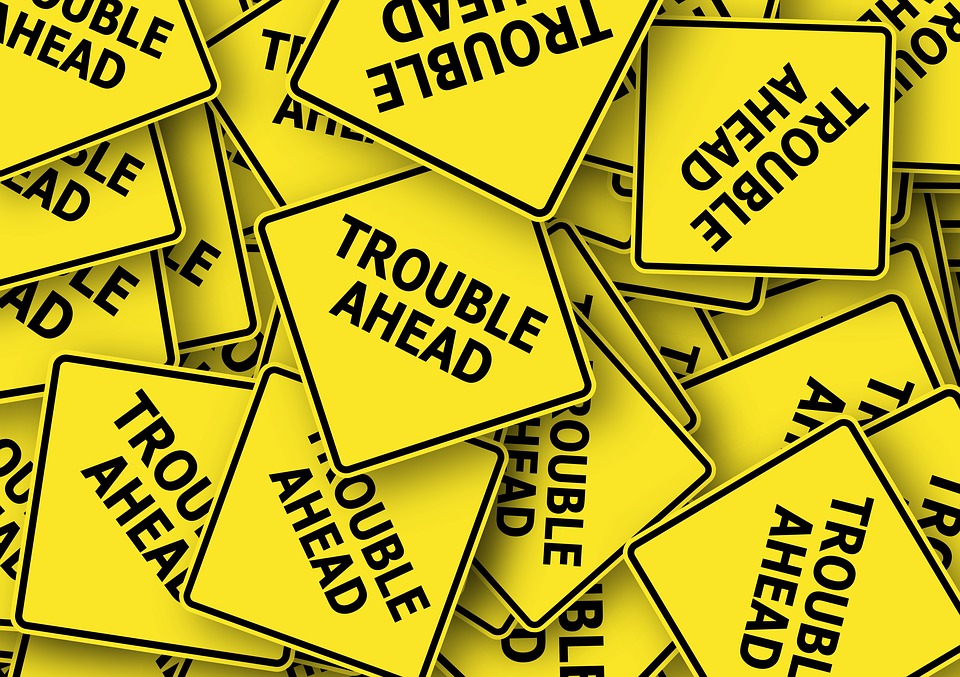 Singapore: New blockbuster cancer drug from South Korea's Hanmi pharmaceuticals is in troubled waters after a patient died of a severe skin-related side effect linked to the drug's use.

Hanmi's lung cancer drug Olmutinib, also known as HM61713 or BI148294, is a third-generation lung cancer therapy for patients who have developed a tolerance to existing lung cancer treatments.

Further to add to the woes, Hanmi's licensing partner Boehringer Ingelheim announced that it would return the drug's development and commercialization rights it had purchased from the Korean drugmaker in July 2015 in a deal valued at $730 million.

As per the Korean Herald, the Korean Ministry of Food and Drug Safety has prohibited doctors from prescribing Olmutinib to new patients and warned patients already using Olmutinib to "use the drug with caution" in consultation with doctors, citing three cases of life-threatening side effects linked to the drug's use during clinical trials.

The ministry officials will meet up to decide on the causal relationship between the drug and the given side effects to determine its next moves, which could include completely banning the drug's sales, Yonhap News Agency reported.

Conditionally approved for sale under the name Olita Tab, Olmutinib had just completed first and second phase trials held locally. The firm is mandated to submit the results of the drug's third phase trials at a later date.

At the same time, the German pharma giant had been carrying out second phase clinical trials in Europe, with plans to begin second stage trials in the US where the drug was designated a "breakthrough therapy" by the US Food and Drug Administration.

However, Boehringer Ingelheim announced Friday that it is terminating its licensing deal with Hanmi "based on a re-evaluation of all available clinical data on Olmutinib and recent treatment advances made in the treatment of EGFR mutation-positive lung cancer."

Of the 730 patients treated with Olmutinib, two patients showed symptoms of toxic epidermal necrolysis, while another patient was diagnosed with Stevens-Johnson syndrome.

During an emergency press conference, Hanmi Pharmaceutical CEO Mr Lee Gwan-sun said the company is "examining multiple ways as to how it will continue on with the development of Olmutinib," vowing to "set a direction in the near future." For the time being, the Korean drugmaker plans to conclude the ongoing second phase trials taking place in Europe on behalf of Boehringer Ingelheim by the end of next month, as scheduled.

Global pharma giant AstraZeneca has been making headway in developing a similar targeted lung cancer treatment known as Tagrisso (AZD9291). The firm submitted the results of its third-phase clinical trials to the US Food and Drug Administration in July.

In the case that Tagrisso is approved before Olmutinib -- which now appears highly likely -- Boehringer Ingelheim would have a hard time finding patients for Olmutinib, a drug meant for use by patients with no alternative treatment options, Hanmi Vice President Mr Son Ji-woong said to the news agency.

Meanwhile, South Korea's financial authorities said that they will investigate into Hanmi Pharmaceutical as to whether the company's announcement of a breakup with German drug giant Boehringer Ingelheim on a lung cancer treatment last week was delayed intentionally for alleged insider trading, officials said Monday.

"Since it is a significant case causing immense losses to investors, we will look into possible insider trading," Nam Chan-woo, an official at Korea Exchange, told The Korea Herald. "The investigation might take days, but we will come up with a result as soon as possible."