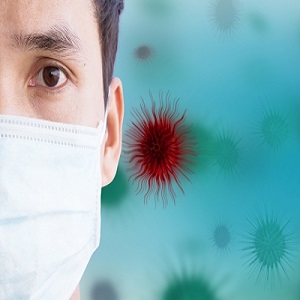 Nearly 7000 tourists have cancelled their planned trips to South Korea

Singapore: Hundreds of schools and colleges in South Korea have shut their gates in response to panic and fears over what become the largest outbreak of Middle East Respiratory Syndrome outside Saudi Arabia.

As per official reports from the South Korean Health Ministry, MERS has infected 35 people so far, killing two. The first case was of a 68-year-old man diagnosed after a trip to Saudi Arabia. Since then, more than 1,300 people who may have been exposed directly or indirectly to the virus have been placed under varying levels of quarantine.

The Korea Tourism Organization reported that nearly 7000 tourists have cancelled their planned trips to South Korea. President Mr Park Geun-Hye's administration and health officials in general have been criticized for initial response to the outbreak.

MERS, that has no known cure or vaccine, has so far infected 1,161 people globally, with 436 deaths. More than 20 countries have been affected, with most cases in Saudi Arabia. The World Health Organization said it expected more infections in South Korea, but stressed that there was "no evidence of sustained transmission in the community."