Despite robust sales, Pfizer Korea plans to axe its workforce

Despite robust sales, Pfizer Korea plans to axe its workforce 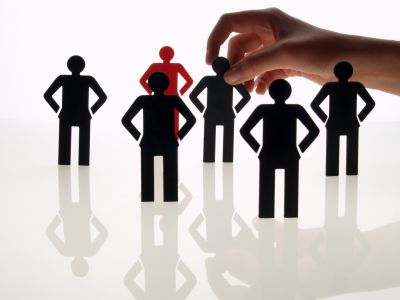 Singapore: Stirring controversy among employees, Pfizer Korea has announced plans to axe many employees from its payroll. The move, Pfizer said, was an effort to cut administrative costs and boost management efficiency.

The announcement, despite robust growth in recent years amid an industry-wide slowdown, has led to disappointment among employees. The plan also runs afoul of President Park Geun-hye and her administration's much-touted drive to create jobs and extend the retirement age at major companies.

A Pfizer spokeswoman said the company formally informed the union of the restructuring plan, but that details, including the number of employees to be let go and compensation for them, have not been decided yet.

"Negotiations are underway between labor and management," said a member of Pfizer Korea's union to the Korea Times. "We will cooperate with management if the restructuring is deemed necessary. But we will oppose management if it pushes it forward without justifiable reasons."