Samsung to boost its biotech unit

Samsung to boost its biotech unit 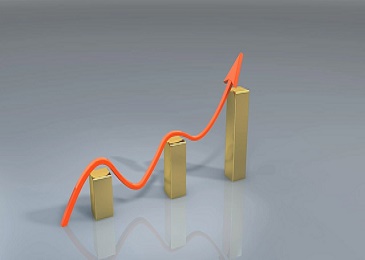 Samsung BioLogics is a contract manufacturer for global pharmaceutical companies. With the $700 million expansion work at its plant completed by 2016, its production capacity could reach 180,000 litres per year from 2017, becoming the world's third largest after Swiss' Lonza and Germany's Boehringer Ingelheim.

Samsung also plans to expand its biosimilars portfolio and is already working on seven biosimilars projects managed by its subsidiary Samsung BioEpis. The company has inked a deal with Merck for the distribution and sales of the Samsung drugs.

Though the company plans to rev up its biotech business, Samsung's biotech business suffered, reporting huge loss last year. A source close to the company said to the Korean herald, "Samsung is still pouring money into facilities and R&D. It will take two or three more years for the investment to see profitability."

The company is also focusing on its medical equipment business. Among many other promising projects, a team of engineers at Samsung Electronics have discovered a new wearable device that can detect strokes by monitoring brainwaves.