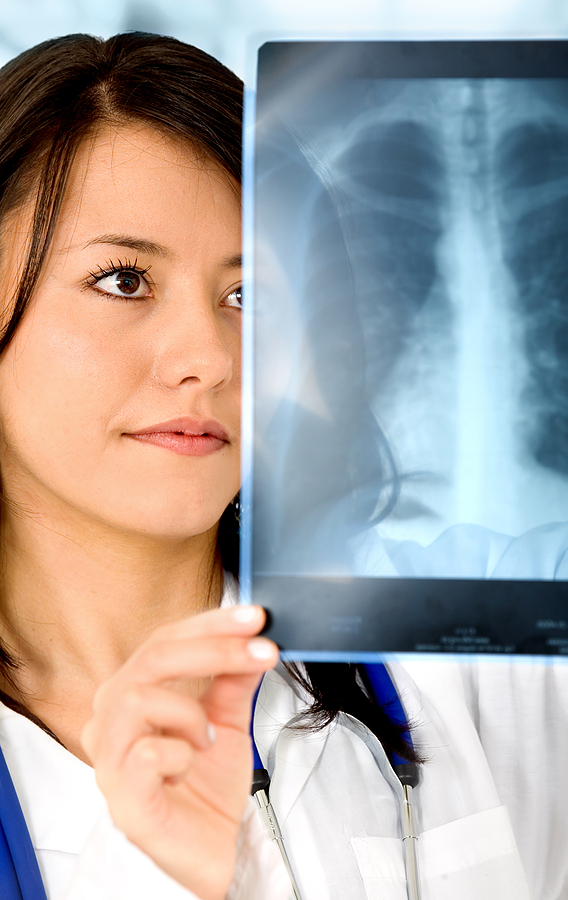 Idiopathic pulmonary fibrosis is a condition in which progressive fibrosis of the alveolar walls produces irreversible Â€Âœhoneycomb lungÂ. (Bigstock Photo)

Bangalore: Seoul-based Ildong has received a marketing and manufacturing approval for idiopathic pulmonary fibrosis (IPF) treatment of Pirespa 200mg tablet. The company is preparing to launch Pirespa in South Korea.

The announcement came from Osaka-headquartered Shionogi & Co, the brand-owner. Shionogi in-licensed pirfenidone from the US-based Marnac and KDL, Tokyo, and received a marketing and manufacturing approval for IPF, subsequently launching it as Pirespa in December 2008 in Japan, first time in the world.

Pirfenidone is a promising therapeutic agent that inhibits the progression of IPF through a new mechanism of action inhibiting fibrosis directly, offering a new option for IPF treatment.

Shionogi entered into licensing agreement for the sale of pirfenidone in South Korea with Ildong in May 2011, following which Ildong developed it and submitted a New Drug Application of pirfenidone for the treatment of IPF to Ministry of Health and Welfare in April 2012 and received the approval after a fast track procedure as an orphan drug.

Shionogi will receive the royalty payment based on the net sales of the drug by Ildong under the agreement in May 2011. The royalty will not impact Shionogi's consolidated earnings forecast for fiscal 2012.