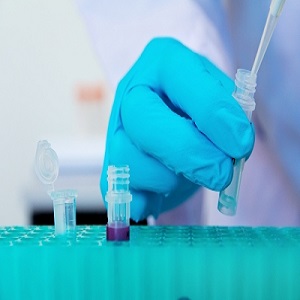 Singapore: ToolGen, a Korean biotechnology company with a focus in the genome editing space, has licensed its CRISPR/Cas9 intellectual property portfolio to Thermo Fisher Scientific.

Scientists have begun to use the CRISPR/Cas9 system, which was originally identified as part of the adaptive immune system of many bacterial species, for targeted genome engineering in eukaryotic cells. The licensed intellectual property is based, in part, on the discovery by Dr Jin Soo Kim, a researcher at Seoul National University and co-founder of ToolGen, that the CRISPR/Cas9 system can be used to engineer cells found in multicellular organisms such as mammals, plants and fungi.

Under the terms of the agreement, Thermo Fisher Scientific is granted a worldwide license for research applications including the development and sale of reagents, cell lines, and animal models, as well as rights for high throughput screening, diagnostics, and bioproduction. Thermo Fisher Scientific also has the right to grant sublicenses in each of these fields. ToolGen retains its rights in broad areas including high throughput screening, diagnostics, bioproduction, plant biotechnology and gene/cell therapy.

"This license agreement further strengthens the relationship between ToolGen and Thermo Fisher in the area of genome editing," Mr Jongmoon Kim, CEO, ToolGen. "It shows the importance of ToolGen's IP within the complex CRISPR IP landscape and demonstrates our focus on establishing global partnerships to maximize the potential of our technologies for a wide array of applications."