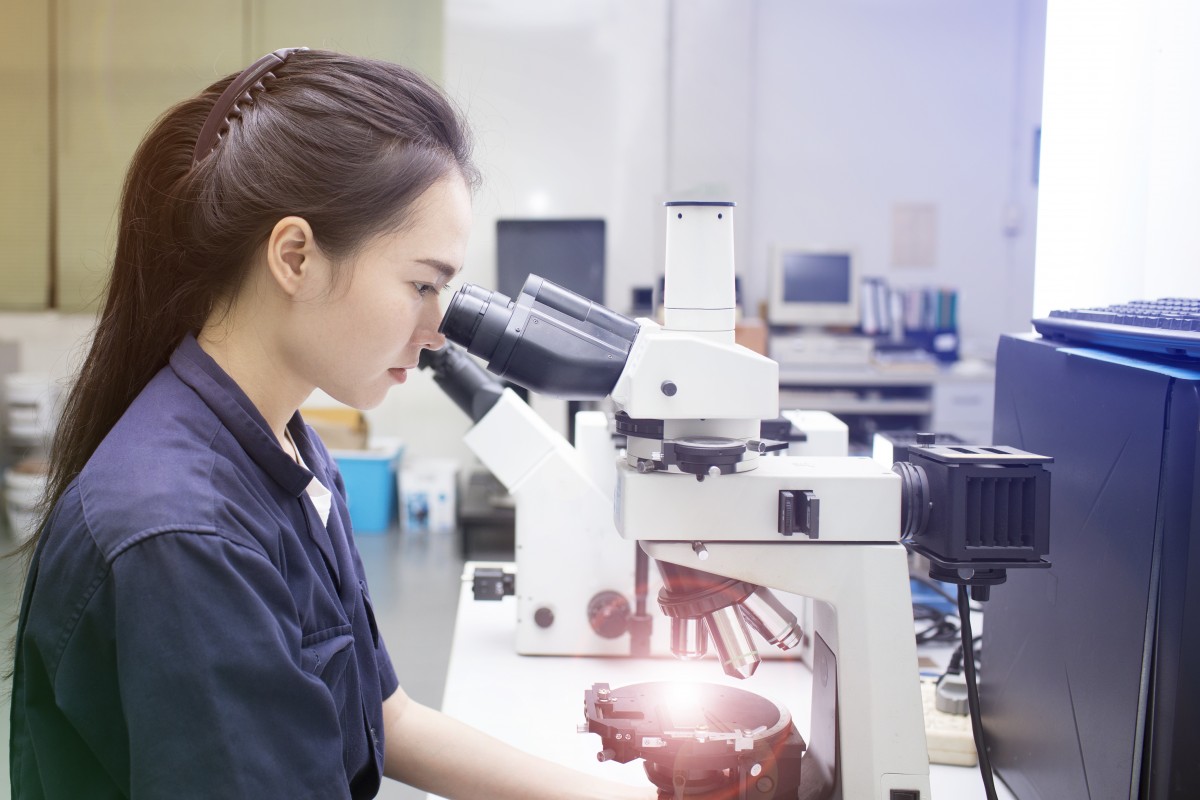 Following the approval for Phase II clinical trials for the treatment of ulcerative colitis patients in China last December with the identical substance, the company set a new milestone as it cleared the next clinical trial stage only after 4 months.

As the counterpart’s indications expand, LG Chem will gain a closed-door milestone at the time when the first administration to Chinese patients are provided. In April 2021, LG Chem signed to transfer its license of LC510255, a self-developed candidate material, to TransThera for Greater China market.

LC510255 is an oral (edible formulation) new drug that promotes an  expression of S1P1 (Sphingosine 1 phosphate receptor-1), which controls hyperimmune functions. Through preclinical and Phase I trials, LG Chem previously confirmed an efficacy and safety of inhibiting hyperimmune reactions as well as high selectivity for S1P1 proteins.

LG Chem owns exclusive rights on global development and commercialization of LC510255 (excluding China) and the company plans to conduct Phase 2 clinical trials in both domestic and global locations based on atopic dermatitis indications. If Phase II trials complete successfully, LG Chem will pursue global Phase 3 clinical trials in the United States and TransThera will do the same in China respectively.