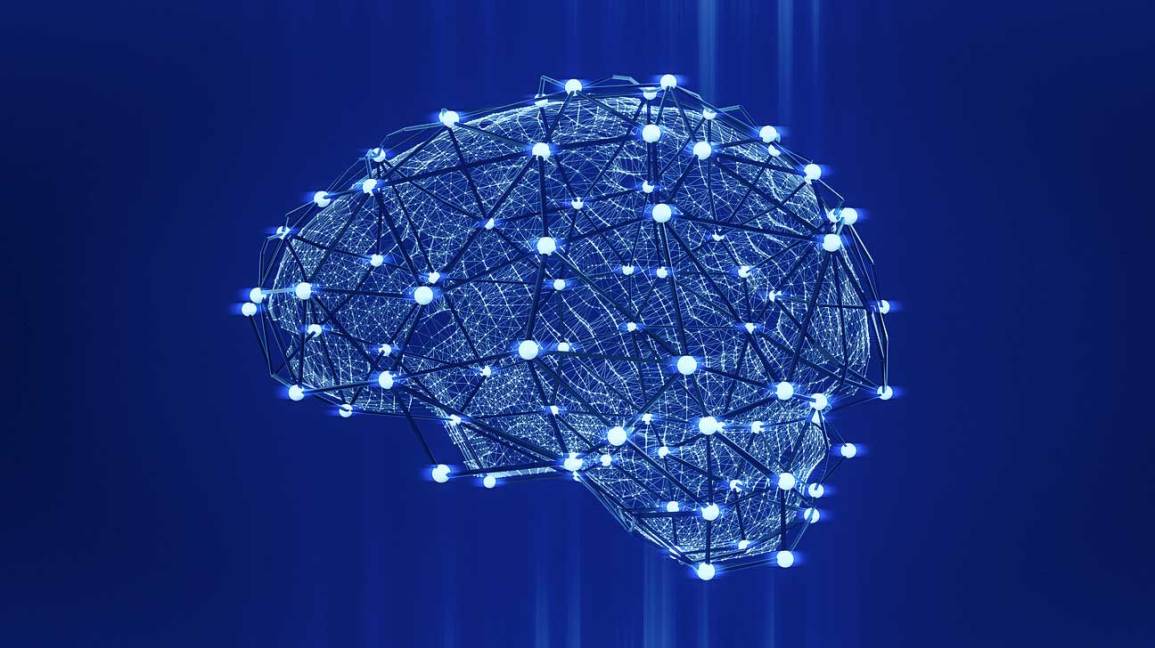 Japan based Chugai Pharmaceutical has announced that the Ministry of Health, Labour and Welfare (MHLW) has designated the company’s investigational medicine RG6042 as an orphan drug for the expected treatment of Huntington's disease.

Dr. Yasushi Ito, Chugai’s Executive Vice President, Co-Head of Project & Lifecycle Management Unit said, “Huntington's disease is designated as an intractable disease in Japan, and only symptomatic treatment is available for this disease. In this high unmet medical need, patients with this hereditary disorder are in need of potential new treatments. We continue the ongoing clinical study in cooperation with Roche to deliver RG6042 to patients with Huntington's disease, as the first disease-modifying drug.”